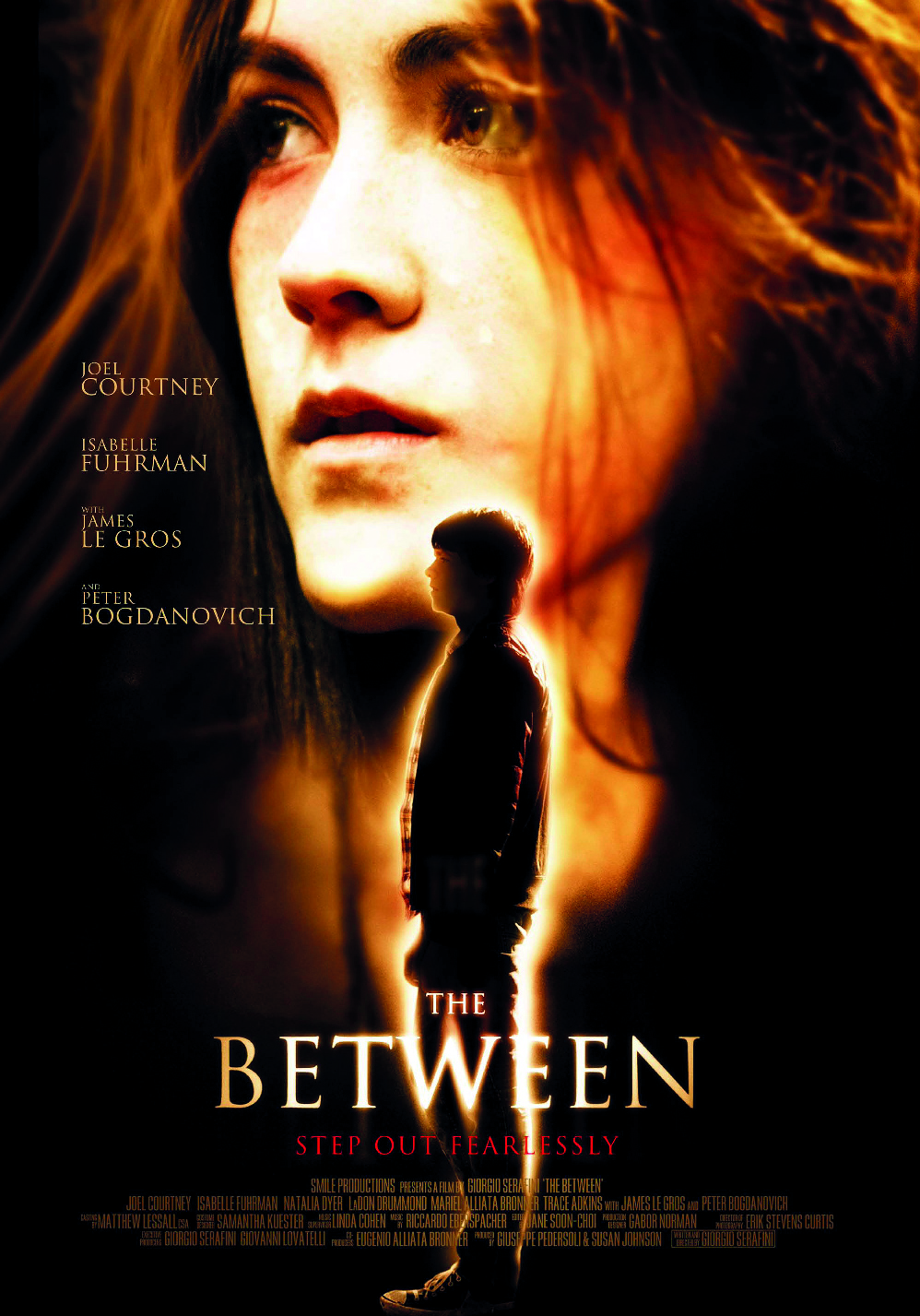 Nick and his twin sister Michelle have to find their way back home after their father Nick died during a camping trip. Their Jeep has sunk in the mud and there’s no cell phone connection. They decide to walk towards the direction from which they came. What seems to be a journey home for two teenagers, slowly turns into a surreal and singular tale. The forest breathes into a life of its own, as a mysterious manifestation spies on the kids. Chris suddenly appears to be on a different kind of quest. He seems to know what is going on and all he wants is to reach Nick. He has the urge to reveal deep family secrets that have troubled his father for a long time. We slowly slip into a parallel world where nothing is what it seems. A place inhabited by curious characters and nightmarish creatures. A place where Fear and Anger of a teenager’s angst turn into real demons. A place where, for a brief moment, all questions can be answered. Giorgio Serafini’s movie gives us a message of hope about human resilience. The Between, just like his previous movie Johnny’s Gone, is inspired by the tragic loss of his daughter. Serafini presents a dreamlike and magnificently photographed audio-visual odyssey, which benefits from a terrific cast, including James Legros ( Zodiac, Point Break ), Joel Courtney ( the lead from J.J. Abrams’ Super 8 ), Isabelle Fuhrman ( the lead from Esther, our 2010 Golden Raven ) and Peter Bogdanovich ( director of The Last Picture Show ).