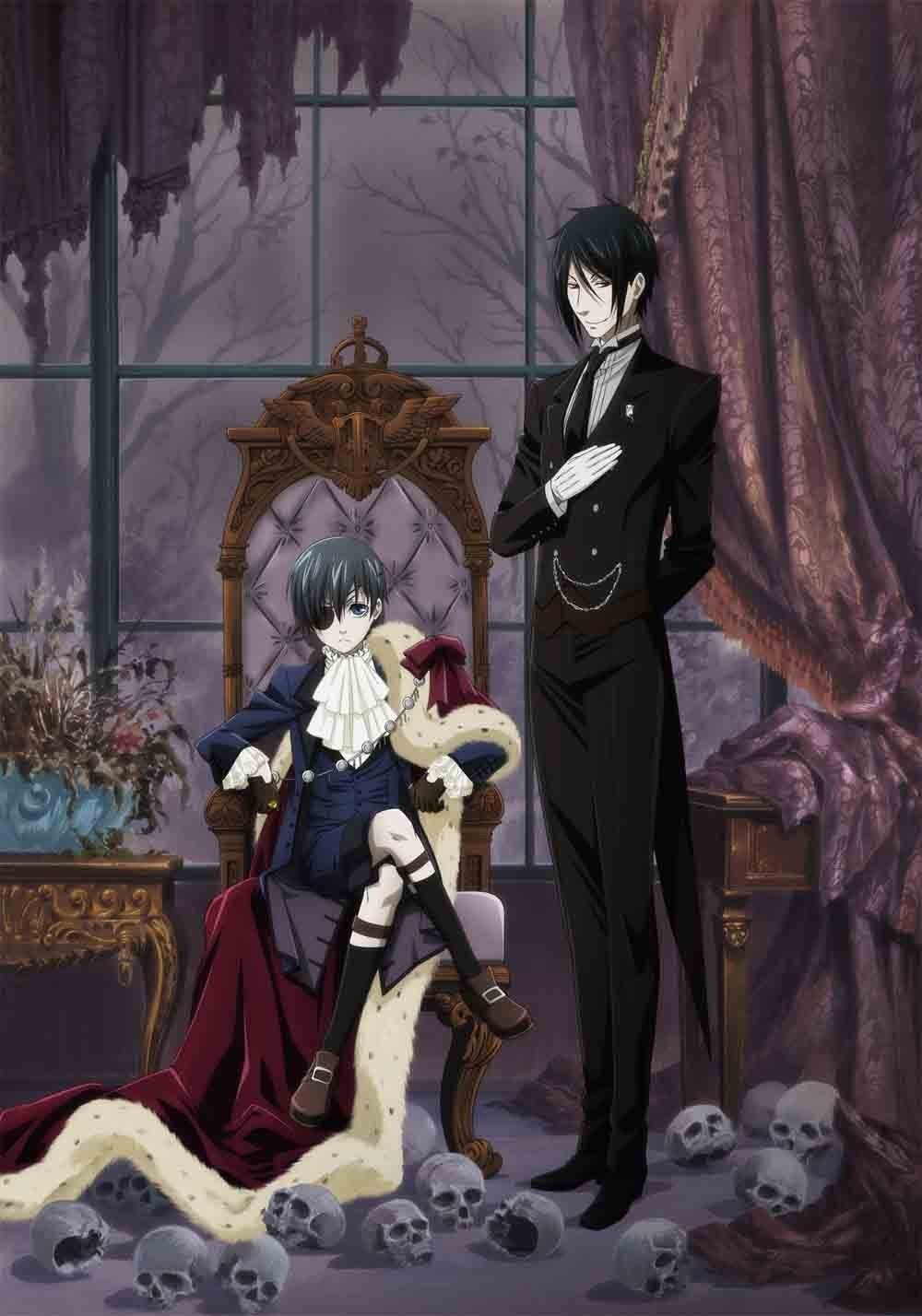 The Black Butler is based on Toboso Yana’s manga by the same name. The story follows Ciel Phantomhive, a 12- year old English aristocrat from the 19th century. Ciel has lost his parents in a mysterious fire and has become heir to a toy factory. He lives in an old castle with his eccentric servants, among whom his loyal butler Sebastian, who has made a pact with the Devil