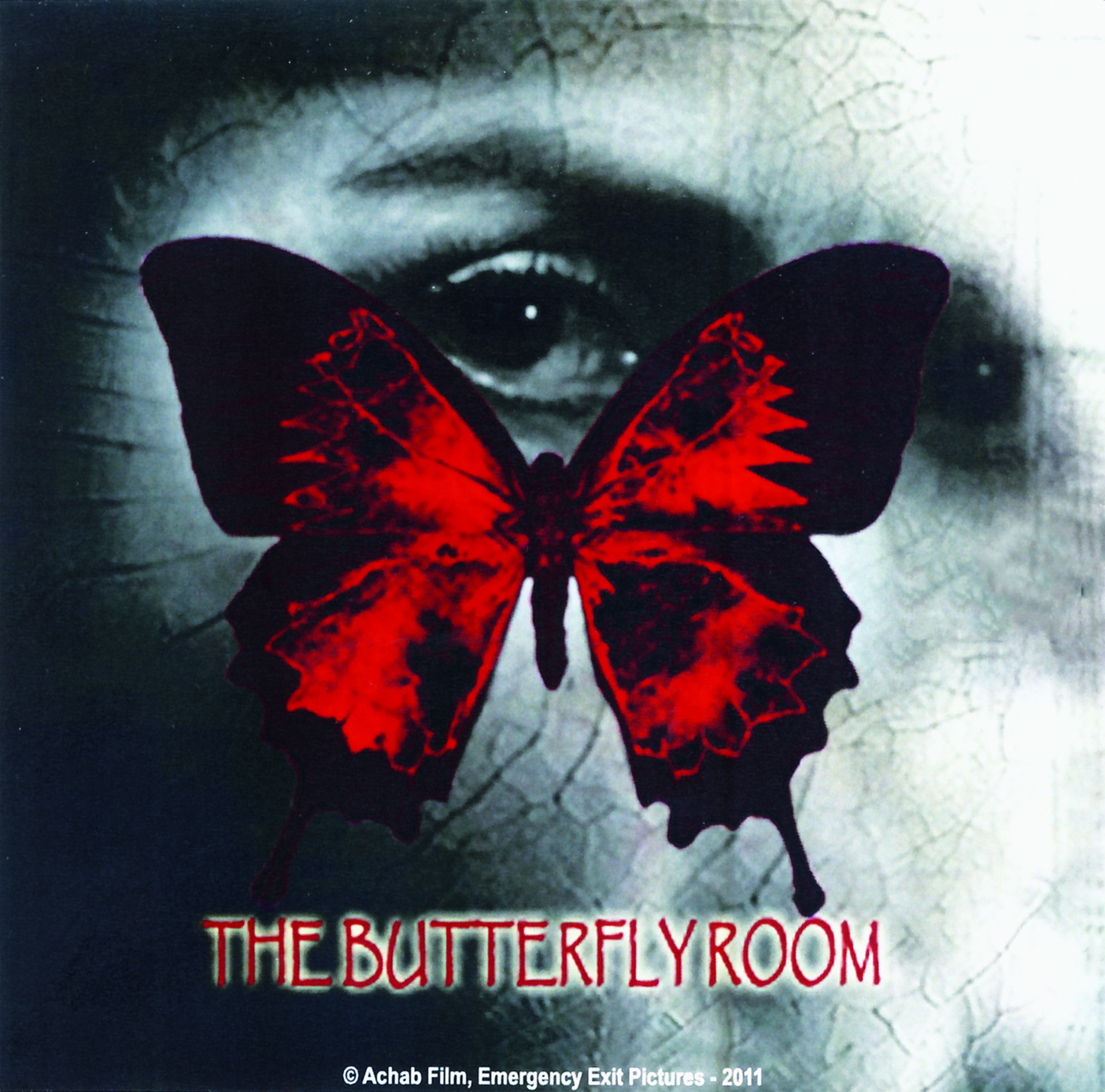 Ann, an elderly, but very elegant woman with an obsession for butterflies, becomes friends with the young and beautiful Alice. Using her seductive innocence, Alice establishes a mother-daughter relationship with Ann. But she’s not the only recipient for Alice’s affections. The confrontation with the other friends of the young woman, brings Ann’s dark and hidden past to the surface. The only one who sees that there’s something wrong with Ann, is nine-year old Julie, the neighbor’s daughter. Julie starts exploring Ann’s apartment and discovers a horrible secret hidden in the walls of the forbidden Butterfly Room. Nobody believes her, except for Ann’s estranged daughter Dorothy. She realizes the fate of the little girl is in her hands. To save Julie and herself, Dorothy will have to face the evil that’s been haunting her all of her life. The Butterfly Room, an American supernatural thriller with a European feeling, is the third long feature of Jonathan Zarantonello, an Italian director who lives and works in Los Angeles. This dark fairytale is the sensational return of the Queen of all Scream Queens, British horror legend Barbara Steele ( The Pit and the Pendulum, Black Sunday, 8½ ). And it doesn’t stop there, as she’s joined by other scream queens such as Heather Langenkamp from A Nightmare on Elm Street, Erica Leerhsen from The Texas Chainsaw Massacre remake, P.J. Soles of Carrie and Halloween fame, Adrienne King from Friday the 13th and Camille Keaton from I Spit On Your Grave. And let’s not forget the weaker gender: Ray Wise ( Twin Peaks, Dead End ) and James Karen ( Mullholland Drive ).