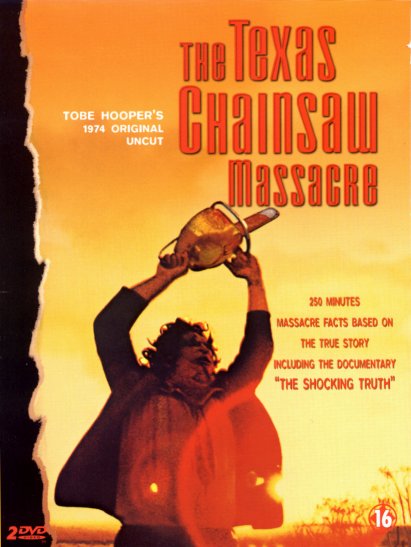 On the bloody black list of ‘video nasties’, you’ll find The Texas Chainsaw Massacre somewhere at the top. 25 years ago, this film unleashed a lot of commotion from the first day of its release. TCM has been forbidden in a lot of countries and, in Belgium, it was confiscated by the police at its first screening. The Texas Chainsaw Massacre became a cult film and is often used as symbol for the revival of horror. Nowadays, the film is seen as a masterpiece, the chainsaw and the “leatherface” grew into cultural icons. Rediscover TCM at the KK-VUB, as part of the BIFFF. During two lectures, Xavier Mendik (head of the Cult Film Archive at University College Northampton) and Ernest Mathijs (professor of film at the VUB) will attempt to explain why TCM owns its special place in film history. Afterwards, you’ll certainly enjoy the screenings of the original Texas Chainsaw Massacre and of the illustrious “The Shocking Truth – the making of TCM”