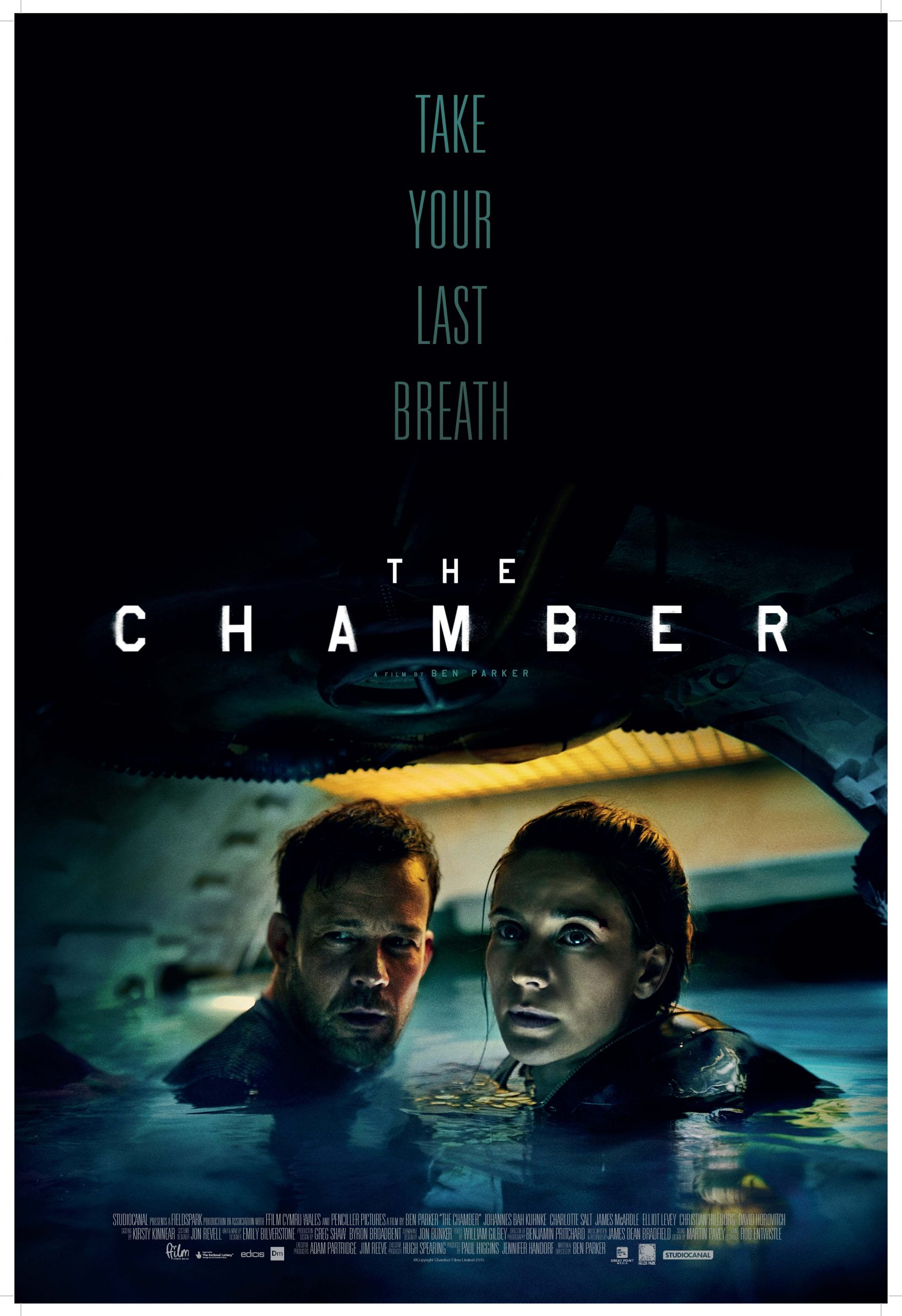 We’re on board of the research vessel Yongang, which is anchored in the middle of the Yellow Sea, not so far away from North Korea, which seems to have awakened with a sudden urge to piss off the free world. The situation is so tense that American Special Ops members board the Aurora, a submarine as old as the Queen of England, for a secret mission. It’s so secret that pilot Mats only has the right to remain silent while he steers this ancient metal contraption. The mission goes haywire when an explosion blows a hole in the Aurora, slowly filling her up with water. They’re stuck under the sea, with any rescue attempt risking to alert the nuclear trigger-happy North Koreans. Ben Parker’s feature debut plays out like a crossing between Das Boot and Buried. Armed with a script that does not take on any water, he delivers a high tension thriller that not only capitalizes on the claustrophobic aspect of the situation, but also wants to make you hold your breath with the likes of Johannes Kuhnke (Force Majeure) and Christian Hillborg (The Bridge).