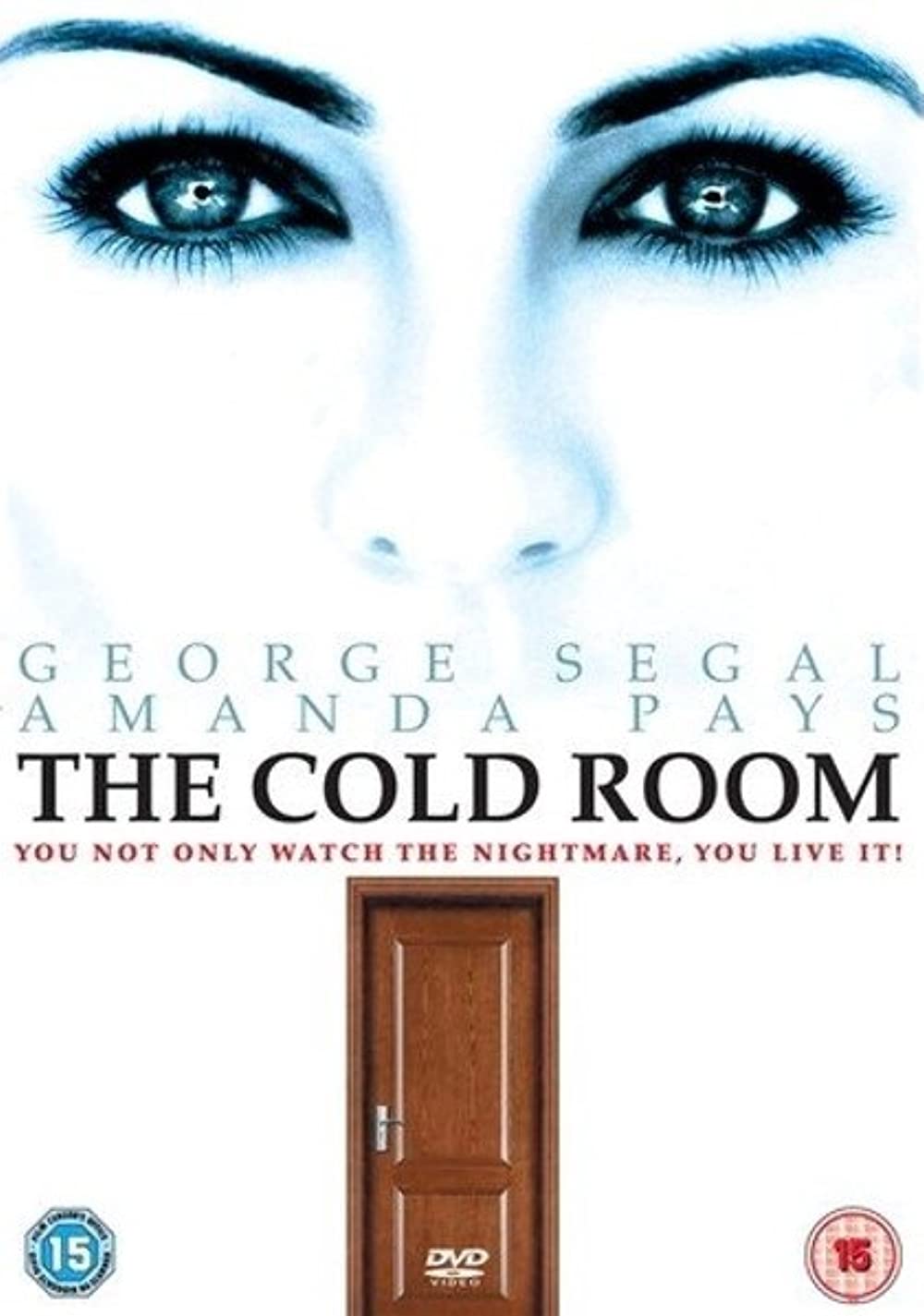 A few years after the death of his wife a New York writer tries to start a new family life. He arranges a meeting between his daughter and his future wife in East Berlin, where he often stays for professional reasons. The meeting results in a abrasive confrontation: Carla, sixteen years old wants nothing to do with the stranger who is standing between her and her father. She isolates herself and slowly enters a world of nightmares, where the present and the past, reality and imagination merge.
The characters are well portrayed by George Segal (A Touch of Glass), Anthony Higgens (The Draughtman’s Contract) and Warren Clarke (A Clockwork Orange). Mark Forstater (Monthy Python and the Holy Grail and Xtro) and Bob Weis signed for the co-production and the young director James Dearden (gold medal for Diversion in Chicago) directed. THE COLD ROOM won the Jury special price in Avoriaz ’85.