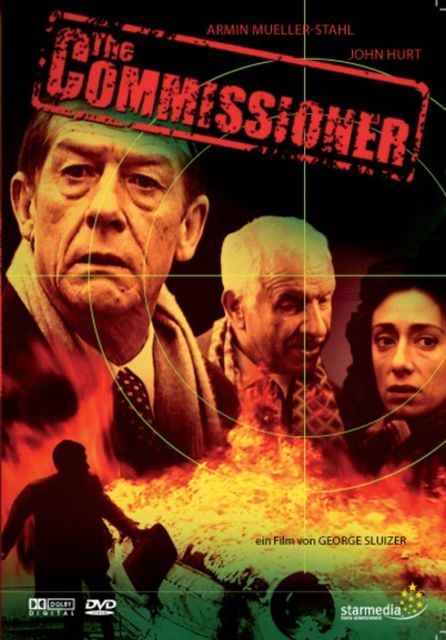 Forced into resigning from his cabinet post as a result of political intrigue, Minister James Morton is hastily dispatched to Brussels as British European Commissioner. This puts his ailing marriage under increased strain and his wife Isabelle decides to remain in London alone. Shortly after his arrival in Brussels, James and his assistant Peter Simpson are presented with what James perceives as the disappointing portfolio of Industry. But things improve when he meets the alluring and formidable Helena Noguentes, Commisioner for the Environment, with whom he forms an instant rapport. Through an anonymous source, James learns of illegal chemical weapons development by Metron Chemie, a powerful international drugs company. At his first Commission meeting, he is asked to approve a merger between Metron and British Chemicals, with no questions asked. Refusing to side with the big boys of industry, James decides to investigate, much to the outrage of the Commission President, Kramer. James enlists the help of Murray, a British journalist. Helena is brought in as an environmental consultant.
The Commissioner is directed by George Sluizer (The Vanishing, Dark Blood, Crimetime). Sluizers gives us a realistic and frightening view into European politics. Corruption and scandals go side by side with crime and treason. John Hurt fights the system and his corrupt colleagues as James Morton. Rosana Pastor stars at his side as the dynamic Helena Noguentes. Alice Krige plays his wife Isabelle.