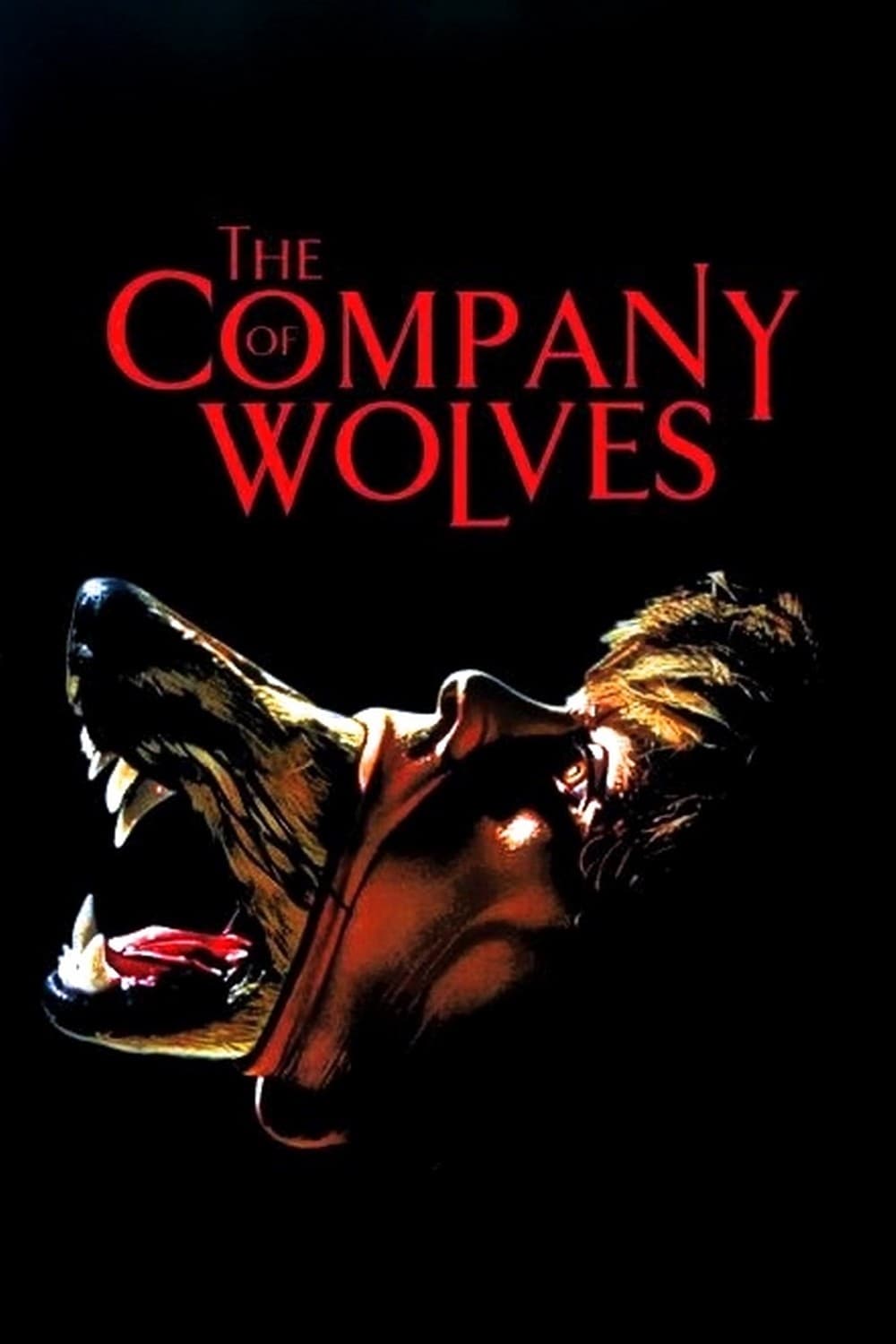 THE COMPANY OF WOLVES

Rosaleen has a lovely grandmother. It’s only natural since Grandma is old-fashioned: she gives tons of well-meaning advice to her granddaughter (don’t stray away from the busy paths, don’t talk to men whose eyebrows are growing too close…) and tells her crazy stories starring werewolves, at night by the fireside. All of these stories are haunting Rosaleen’s dreams: her nights are becoming quite strange, terrifying things are happening and handsome, fearless men are the heroes of these stories… Little by little, those dreams are going to turn into reality… Neil Jordan, the director, is first and foremost one of the most skilled writers of his generation: his first collection of stories, “A Night in Tunisia”, has been adapted for television. His first movie “Angel” received a great critical and public response and “The Company of Wolves” revealed him as an extremely talented poet and director. Christopher Tuckers, guest during our 3rd edition, was in charge of the special effects in terms of makeup: considered as one of the best specialists in his field (he worked on “Dune”, “Star Wars”, “Elephant Man”), his contribution to the work is priceless. We can bet that, once you will have seen the incredible metamorphosis of the characters in the movie, you will undoubtedly believe that there really is a beast inside everyone.