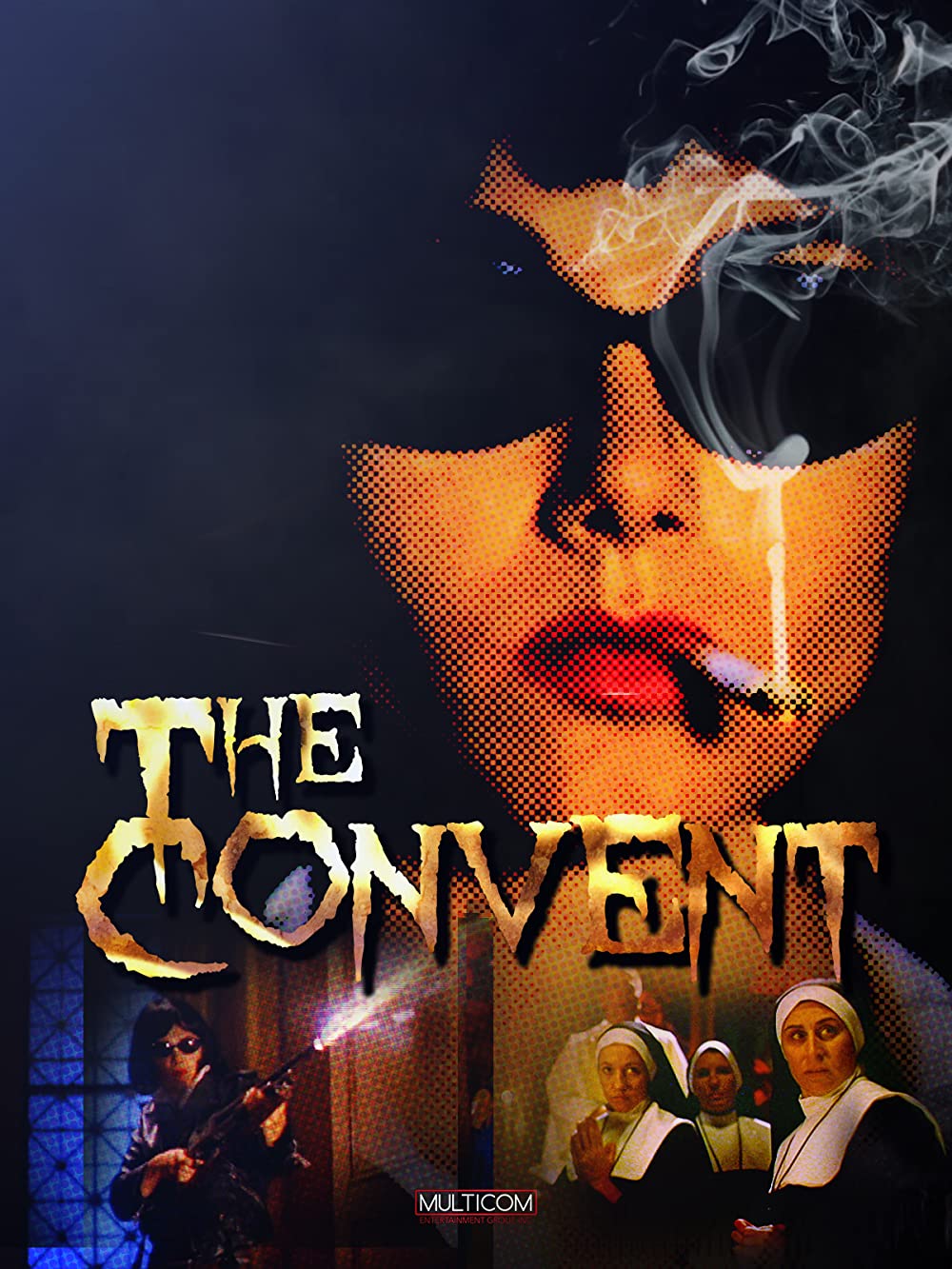 1959. A car pulls up in front of the St. Francis Boarding School for Girls. Out steps Christine, young, pretty and her eyes filled with defiance. She marches into the school chapel where the nuns are deep in prayer. Christine pulls out a sawed-off shotgun and blows away the nuns, save for Mother Superior, whom she douses with gasoline and burns alive. 40 years later. The ghostly structure of St. Francis is now the source for many urban legends. A group of college students break into the dilapidated building, intent on spray painting their school letters on the bell tower before the big Homecoming game. The police arrive to break up the party, Monica, one of the students, stays behind to avoid trouble with the law. She becomes the unfortunate hostage of a group of Satanists who use the convent as a place for devil worship. When they want to sacrifice Monica to the devil, something goes horribly wrong. An evil spirit possesses Monica’s body, giving life to what has laid dormant since the day Christine put it to rest forty years ago. Mike Mendez, who was our guest at the 16th festival with his controversial debut Killers, returns with a stylish camp horror film about nuns, guns and gasoline. Starring Adrienne Barbeau (Escape From New York, The Fog, Swamp Thing), Joanna Canton (Love’s Deadly Triangle), Bill Mosely (Night of the Living Dead) and rapstar Coolio (Batman and Robin). Special effects by Dean Jones (Star Trek: Deep Space Nine, Blue Velvet).