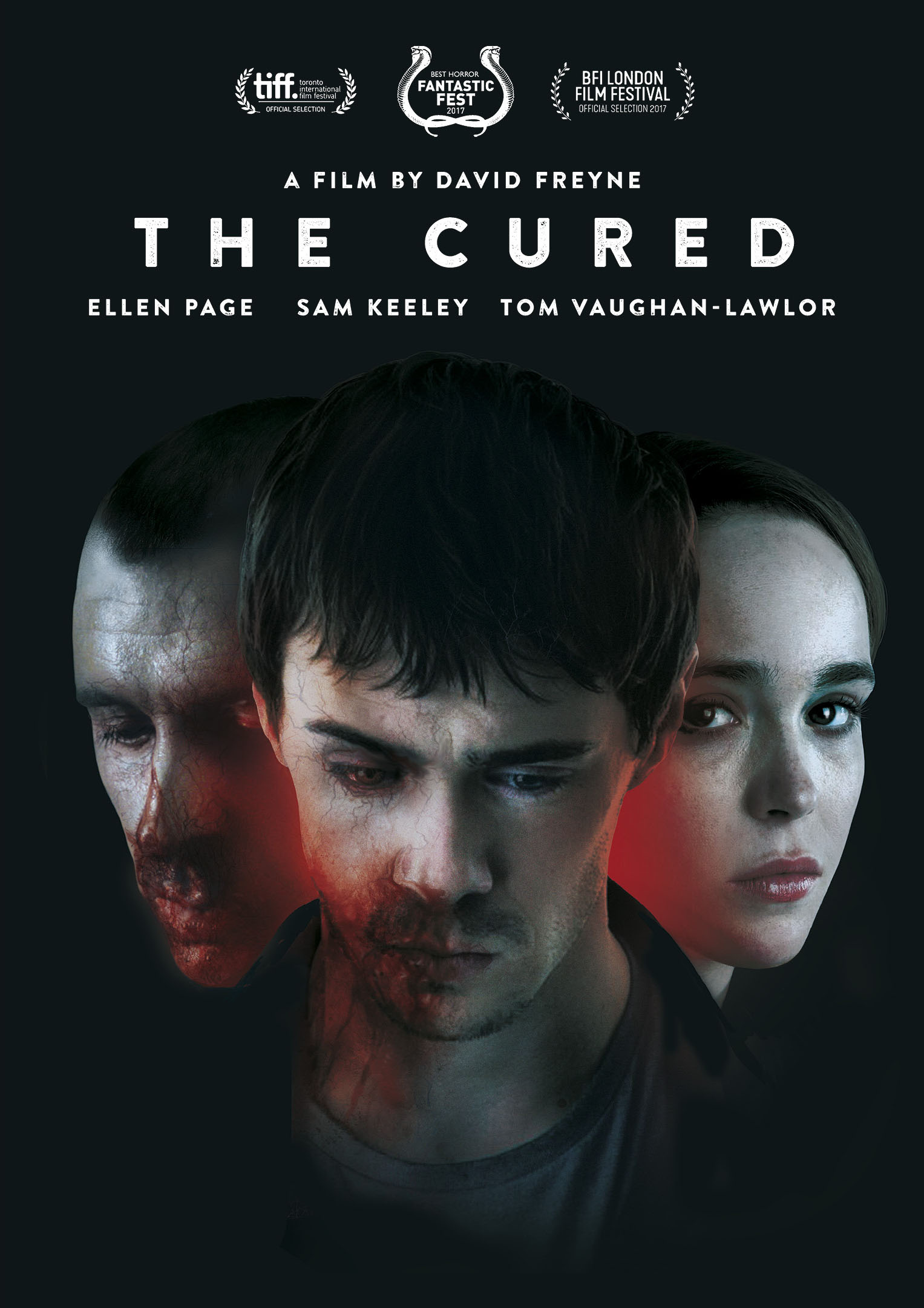 Four years after a viral epidemic turned the infected into rabid brain-eaters, a cure has finally been found. 75% of patients are in complete remission and can re-enter civil society. Senan is one of them. He is relieved to be reunited with his sister-in-law and his nephew without wanting to eat their limbs. However, it’s not really a happy end. He might be cured, but he has not forgotten the atrocious acts he’s committed. Moreover, in addition to a difficult reintegration, the ex-infected have to face hatred and discrimination. Some even want to intern them in camps. And then there are the 25% who cannot be cured. While the army starts to impose a final solution, some of the cured turn to violence to be heard. In his debut feature, director David Freyne uses the allegory of the infected as a metaphor for social discrimination. It reminds you of The Revenants, but here the filmmaker adds a political layer. His subtext is quite flexible and allows him to give xenophobes, neo-liberals and eurosceptics the finger. As you will have understood by now, The Cured is far from being an ordinary zombie-flick. Carried by the incredible Ellen Page (Inception, Hard Candy) and acclaimed by international critics, it is almost your duty to come and watch it at the BIFFF!