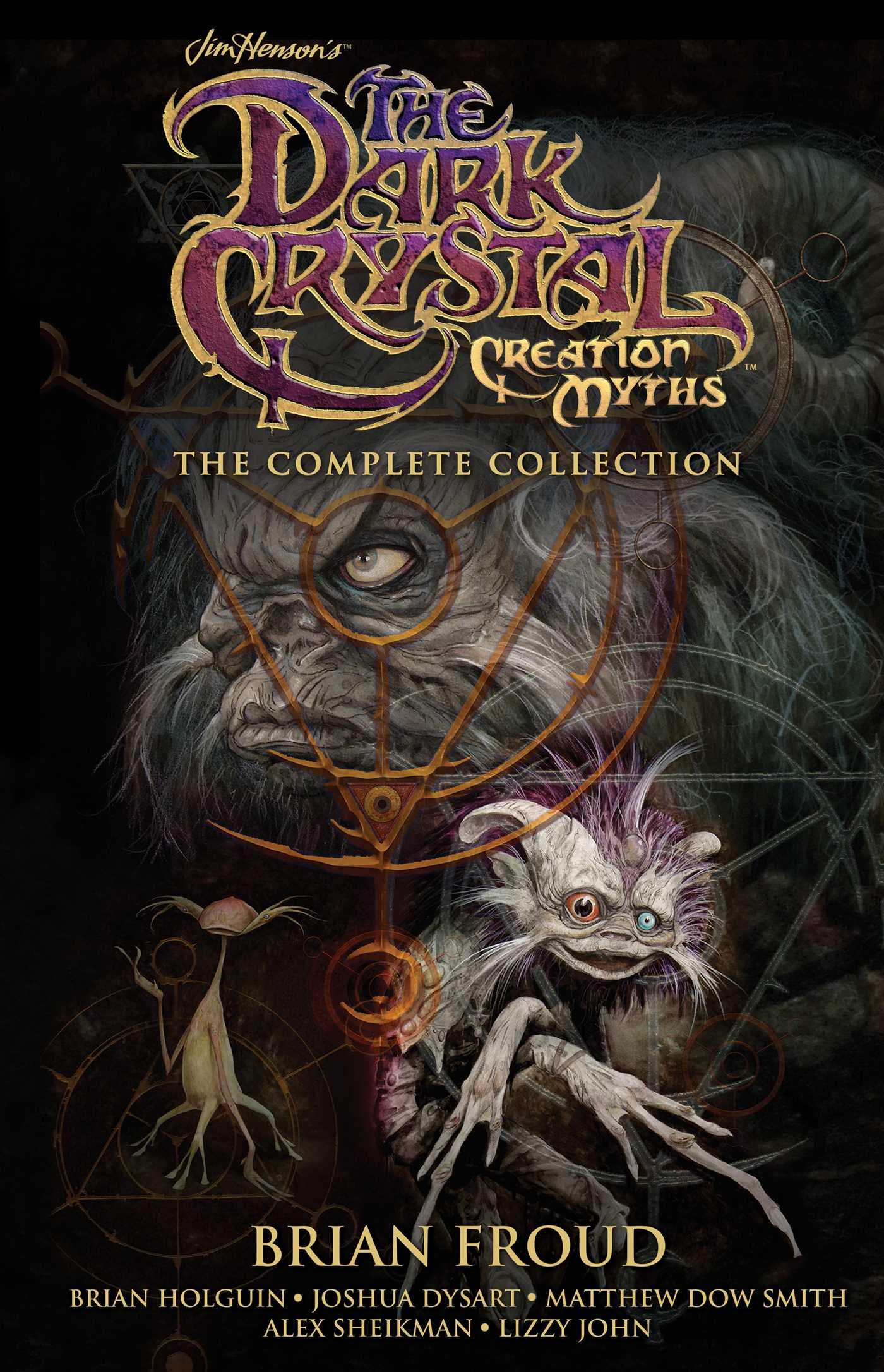 In a land before time there were the devilish Skeksis. They are lord and master since a shard from The Dark Crystal broke off. The Skeksis fear nothing and nobody, except for one thing: the prophecy that the Gelfings, a race of elves, will end their reign. They believed that they had destroyed all the elves, but one of them has survived. The Dark Crystal is a magnificent puppet film, imagined by Jim Henson, creator of the Muppets, Frank Oz and Gary Kurtz, producer of Star Wars. A fantastic universe, designed by concept artist Brian Froud and screenwriter David Odell. An extraordinary crew of artists, decorators and technicians made this adventure possible..