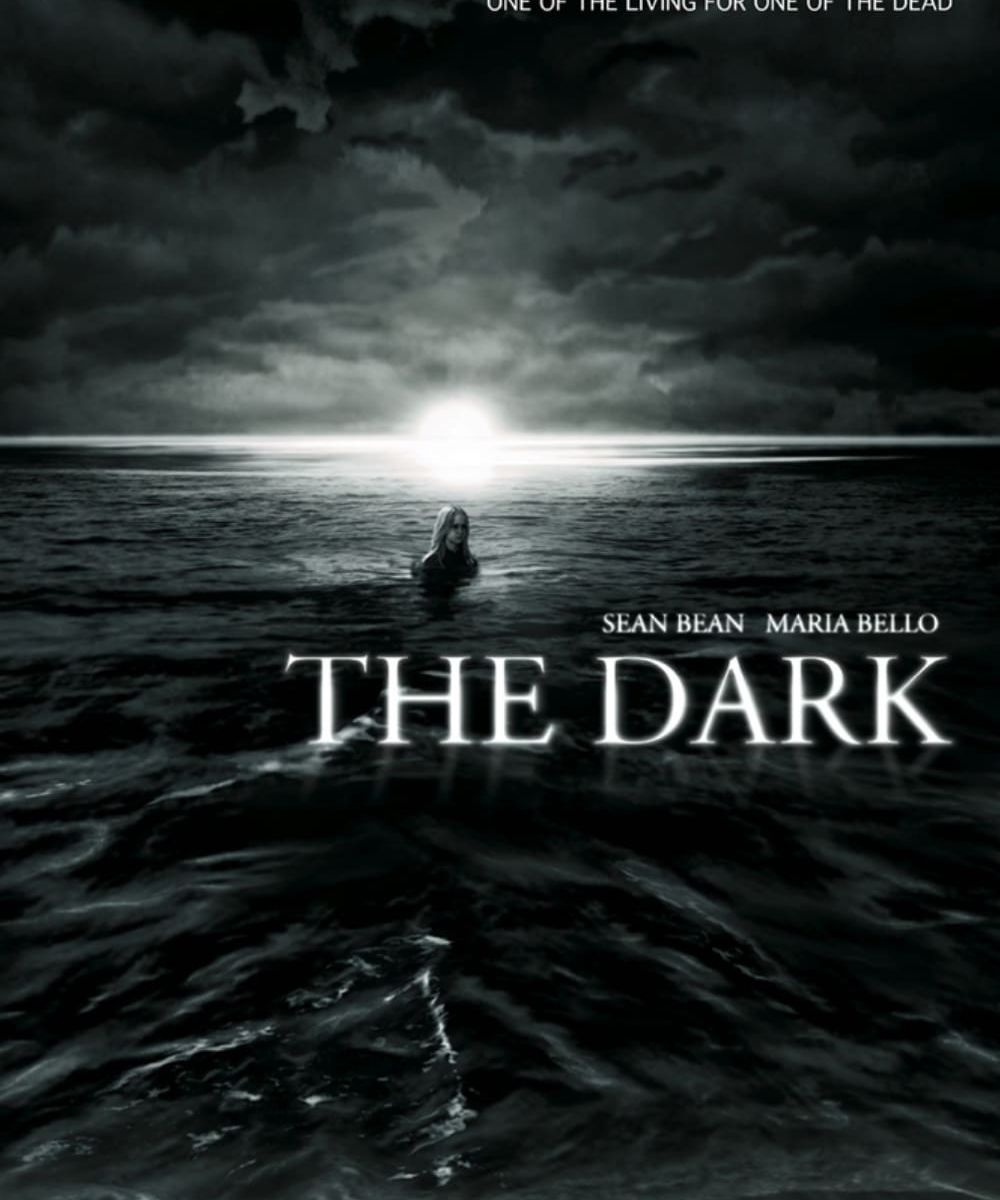 Ashamed of the way she has neglected her daughter Sarah, busy New Yorker Adele decides to take her on a visit to her estranged father James, who now lives in a remote farm on the Welsh coast. Fifty years ago, the area was home to a strange religious sect that ended in a mass cliff top suicide. Sarah disappears and is believed drowned, but Adele is convinced she’s still alive. While her husband directs a search for their daughter, Adele begins to see apparitions of a girl named Ebrill, the daughter of the mystic who engineered the mass suicide of his brethren. In the attic she finds a box that tells about an arcane local legend referring to a place called “The Dark”. But the ethereal land of the dead demands a high price for returning her little girl. After injecting fresh blood into the werewolf genre with Ginger Snaps, director John Fawcett treats us to a powerful supernatural thriller, blending together the intriguing ingredients of a pagan religion, a remote coastal location, the power of a mother‘s love and the scorn of an injured child. The emphasis is on atmosphere, rather than gore, making The Dark a European answer to Asian chillers such as The Ring and Dark Water. Maria Bello ( The Coller, Silver City, A History of Violence ) plays the challenging part of Adele. Sean Bean ( Goldeneye, Ronin, Lord of the Rings ) is James.