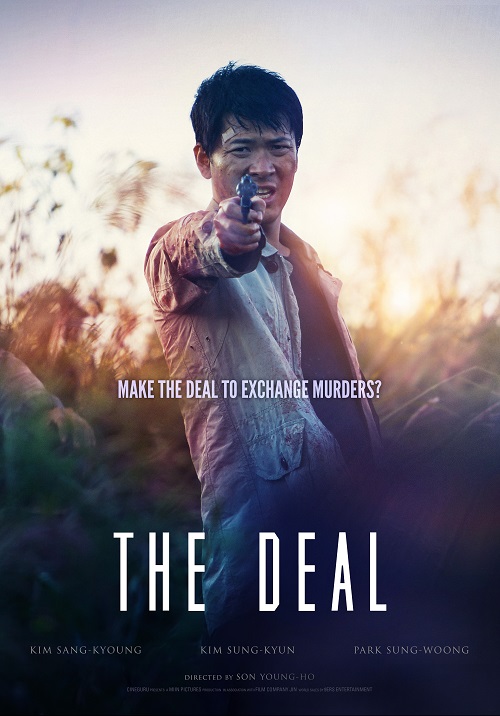 Ever since a murderer is following in Jack the Ripper’s footsteps, the entire Seoul police force are on high alert. Well, except for inspector Tae-soo, who’s more interested in harassing petty criminals at his favorite pub. But when he arrests a reckless driver on the way home, he hits the jackpot. Tae-soo catches Korea’s most notorious serial killer. The bad news is that the bastard doesn’t want to talk about his last victim. Even worse is that he’s in possession of the phone of Tae-soo’s sister. Her body’s never found. Three years later, Tae-soo is in charge of a mob murder case, which smells like day to day mafia stuff. But when he finds out that the main suspect is his stepbrother, who never got over the death of his wife, he understand real quickly that he doesn’t want to go to prison simply to kill time.

Since its release in Korea, this first feature by Ying-ho Son has steamrolled over the Korean box-office, relegating, among others Matthew Vaughn’s Kingsman to second place. There are two reasons for that. The Deal can count on a cast from other Korean successes like Hwai: a Monster Boy, Nameless Gangster and New World. And there’s more than one reference to the universe of Memories of Murder.