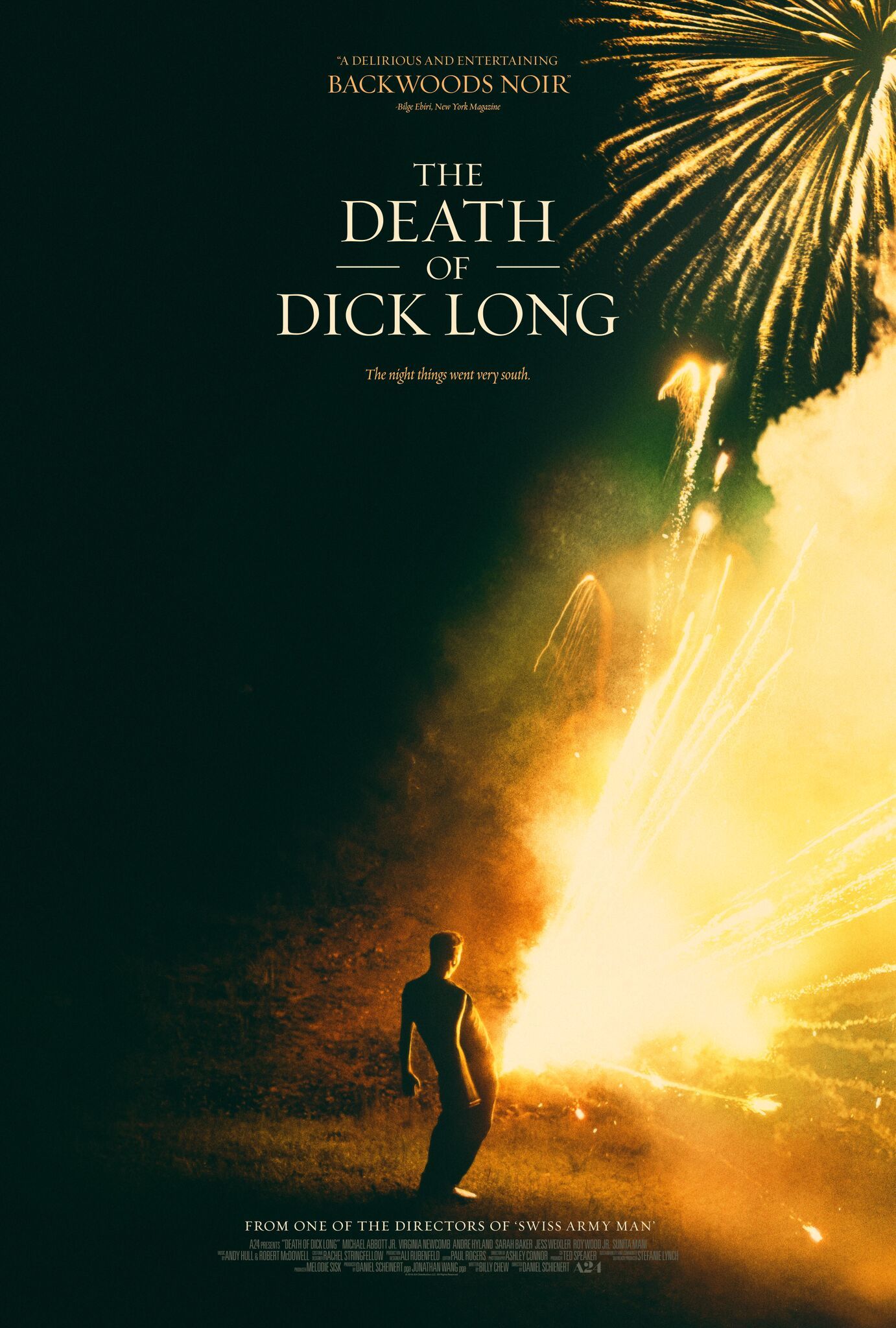 The Death of Dick Long

Following the global success of SWISS ARMY MAN, which he co-directed, we can vividly imagine Daniel Scheinert confidently entering the office of his producers with the pitch for his next project: “So, it’s about Dick, who dies in the E.R. where his two buddies Zeke and Earl have dropped him off in secret. They want to avoid at all costs that the truth about how Dick died comes to the surface. However, they live in a little shithole in Alabama where gossipping is the only passtime”. One of the producer tries to suppress a yawn, while exclaiming: “Pretty boring that pitch of yours…” To which Scheinert replies: “Sure, but then (spoiler alert) *₤₥!!! єб™¥®ȼƝ%#∆℅!!!!!”. One producer turns pale and throws up his breakfast, another jumps out of the closest window. The last one, shaking and shivering, stutters: “But… but… Daniel, this is genius!” Think the Coen bros losing their nuts and you might get an idea. The final twist is so mindblowing that we want to scream it from the yop of the Atomium, but legally we’re not allowed to give it away. But that’s alright, it’s near impossible to put into words anyway…