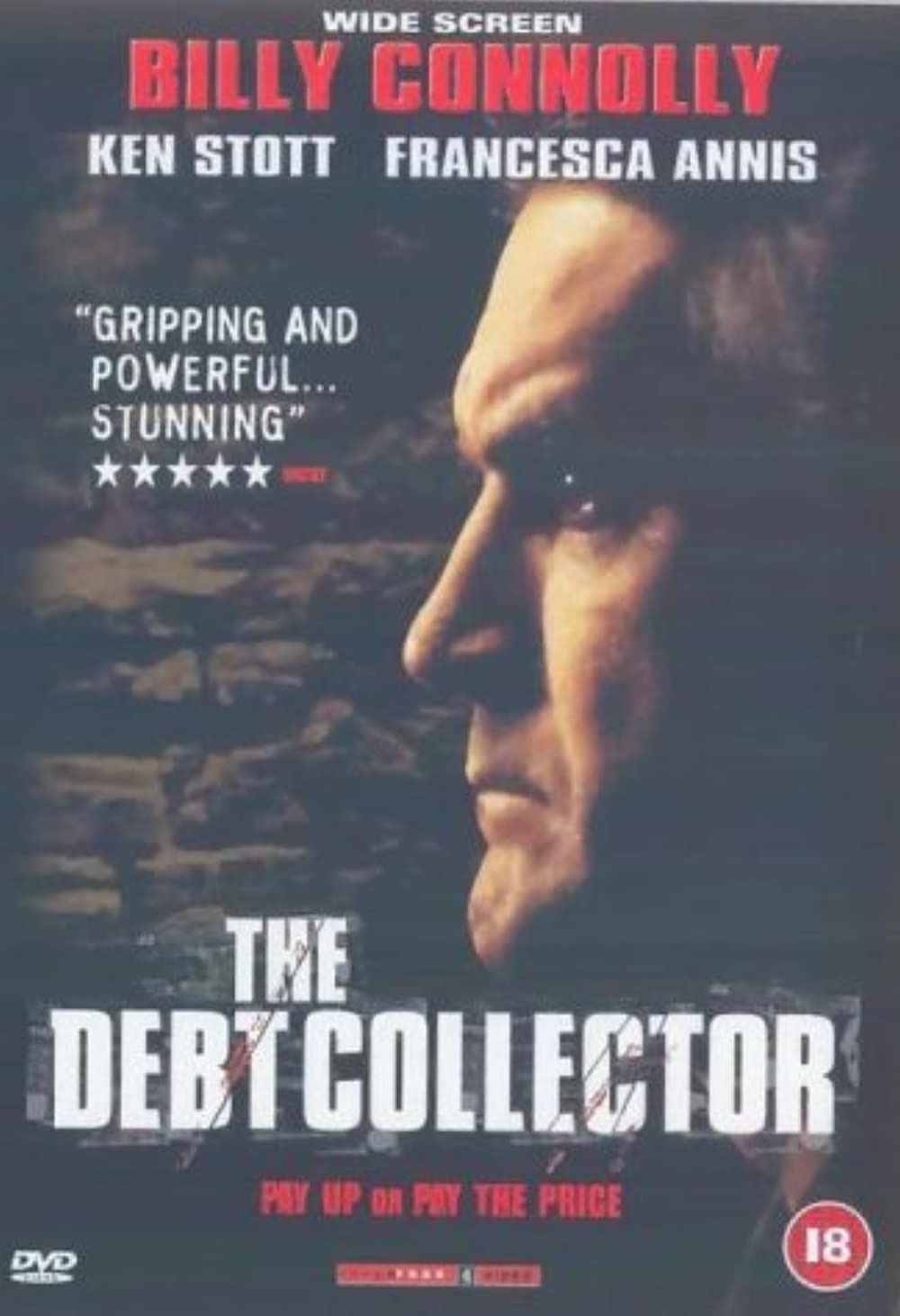 Ex loan shark and convicted murderer Nickie Dryden seems to have paid his debt to society. He has served his sentence in one of Britain’s toughest prisons. He is happily married to Val, an affluent writer and journalist, and hailed as a talented sculptor by the art world. Eighteen years on, Gary Keltie, the policeman responsible for his conviction, cannot accept Dryden’s rehabilitation and embarks on a campaign to ensure his violent crimes are not forgotten or forgiven. As Dryden and Keltie clash, disturbed teenager Flipper is goaded by his hero worship for Dryden into violent acts which are the catalyst for the final confrontation between the policeman who has stepped outside the law and the ex-criminal who cannot ignore his past. The Debt Collector, a dark contemporary Scottish thriller set in Edinburgh, is the feature film debut of director-screenwriter Anthony Neilson. In his own words, he has created a “Scottish urban western, where the audience would examine the effects of violence, rather than violence itself and would be saddened by the depiction of pointlessly wasted lives”. The film also shows his adoration for the Hollywood psychological thriller of the seventies. Famous Scottish comedian and actor Billy Connolly (Mrs Brown, Still Crazy) plays the criminal turned artist Nickie Dryden. His nemesis, bitter and frustrated policeman Gary Keltie, is a strong performance by Ken Stott (Shallow Grave, The Boxer). Francesca Annis (Dune, Tv’s Between the Lines) is Dryden’s wife Val and Iain Robertson (Small Faces) plays young psychopath Flipper.