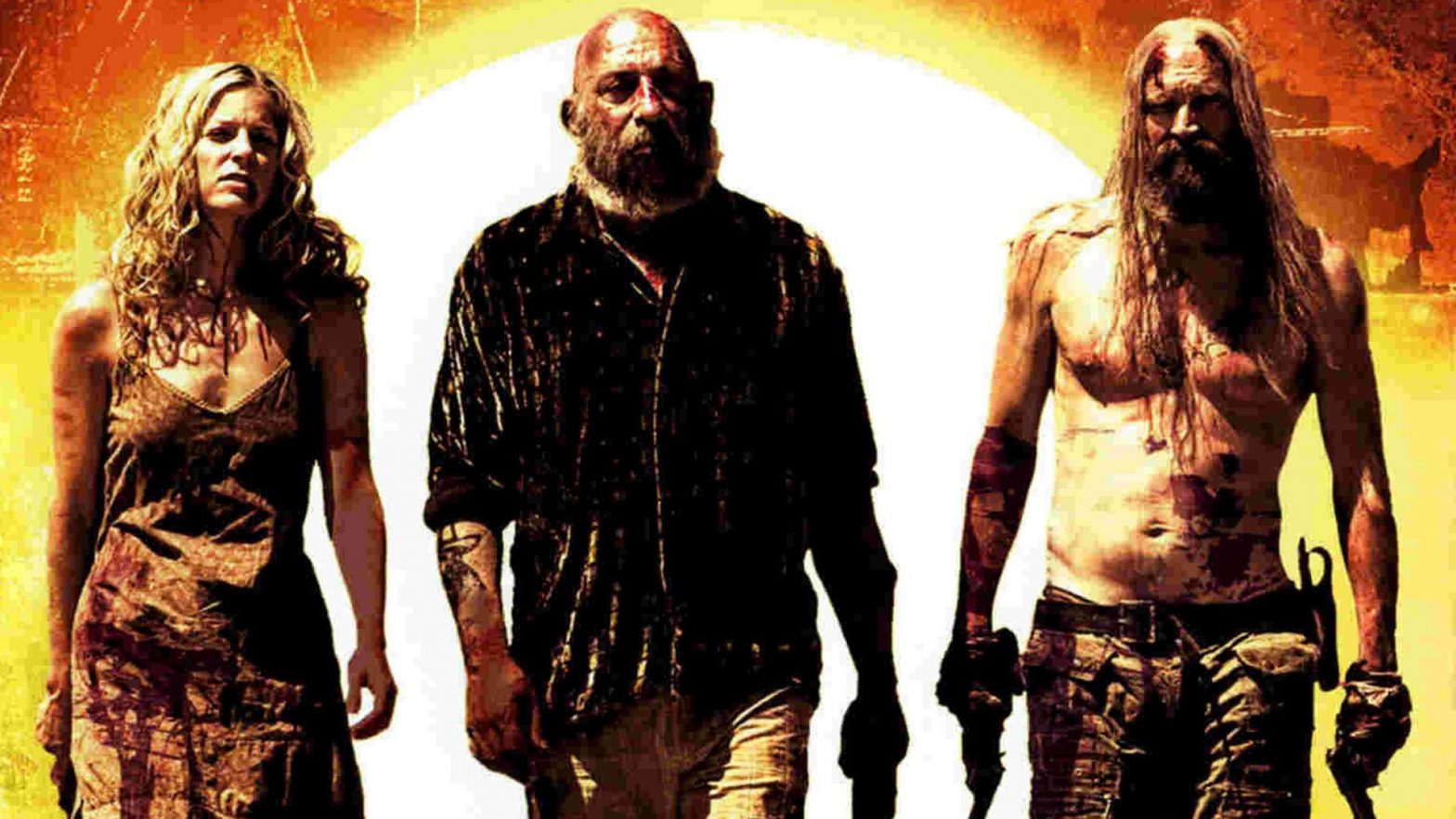 Ambushed at their isolated home by Sheriff Wydell and a squad of armed men, the Firefly family wakes up one morning with guns blazing. Yet, only Otis and his sister, Baby, manage to escape the barrage of bullets unharmed. Hiding out in a backwater motel, the wanted siblings wait to rendezvous with their errant father, Captain Spaulding, killing whoever happens to stand in their way. But as the body count mounts higher, Sheriff Wydell decides to take the law into his own hands, paving the way for one of the most depraved and terrifying showdowns in cinematic history.
Those vicious, brutal redneck psychopaths of the Firefly family are back ! The Devil’s Rejects is the gritty, violent follow-up to Musician and filmmaker Rob Zombie’s horror hit House of 1000 Corpses (Festival 2003). Zombie deftly blends traditional horror with macabre humour and suspense and gives us a shocking portrait of outlaw violence. Sid Haig (Jackie Brown, Kill Bill), Sheri Moon Zombie (Toolbox Murders) and Bill Moseley (Army of Darkness, The Convent) all reprise their parts from House of 1000 Corpses as Cpt. Spaulding, Baby and Otis. They’re joined by William Forsythe (Raising Arizona, The Rock) as sheriff Wydell.