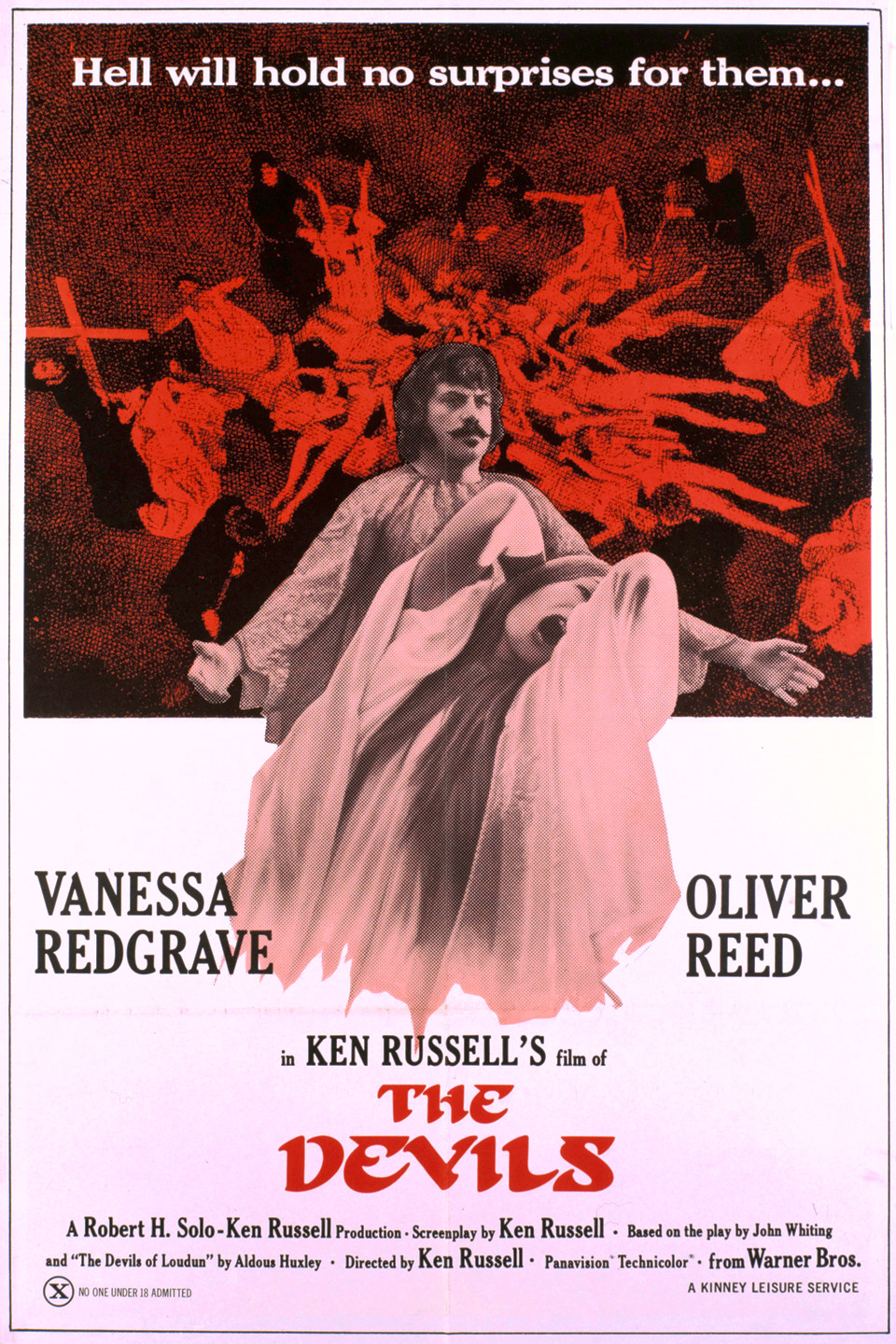 THE DEVILS – THE DIRECTOR’S CUT

Starring Oliver Reed and Vanessa Redgrave, and with a stunning, anachronistic set design by Derek Jarman, Ken Russell’s (Mahler, Tommy and Gothic) typically flamboyant approach turns the film into a wild orgy of sex, violence and high camp spectacle. Behind this baroque imagery lies the film’s real force: “The Devils” is unparalleled in its delineation of the extremes people go to in order to preserve belief systems and in its exposure of abuse of power. For over 30 years the film was only available in a “butchered” version, until film critic Mark Kermode discovered a reel of previously unscreened censored footage, featuring restorable versions of key sequences from the film, including a notorious ‘rape of Christ’ scene.