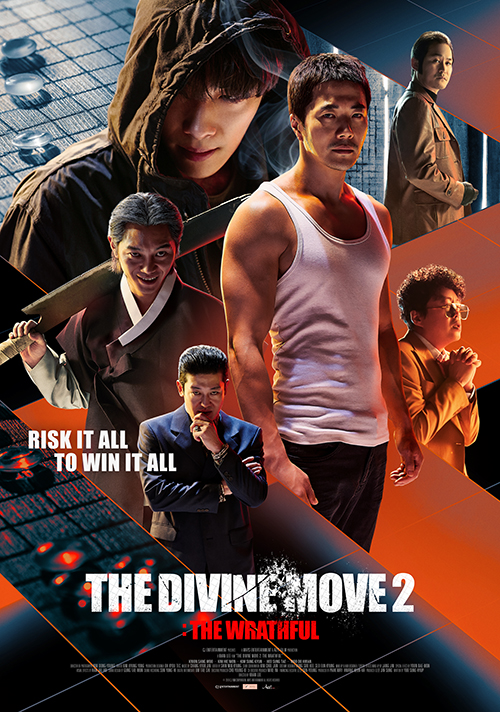 The Divine Move 2: The Wrathful

Five years ago we introduced you to an incredibly bold action-thriller that takes place in a world in which one game is a matter of life and death. No, not Dungeons & Dragons but Go, the immensely popular board game in South-Korea and the rest of Asia. But for us ignorant Western folk making a movie about it, seemed as exciting as playing Monopoly with Jason Statham. But after watching we were in awe. We couldn’t understand the rules even if your life depended on it and that’s exactly what depends on it for these badass board gamers doubling as kung-fu masters against whom even Bruce Lee wouldn’t dare to play charades! We were that impressed that afterwards, we all collectively downloaded the Go app on our phones but that was a successful as our Krav Maga club. Nevertheless, we were super excited for this second part! Gui-su is a poor boy who’s also a little Go genius and so his dad and sis work their asses off to make his dream come true; to become a professional Go player. But both die at the hands of some rich snobs and Gui-su flees to the city where he ends up with a Go monk. Under his supervision begins his training to become the ultimate Go killing machine!