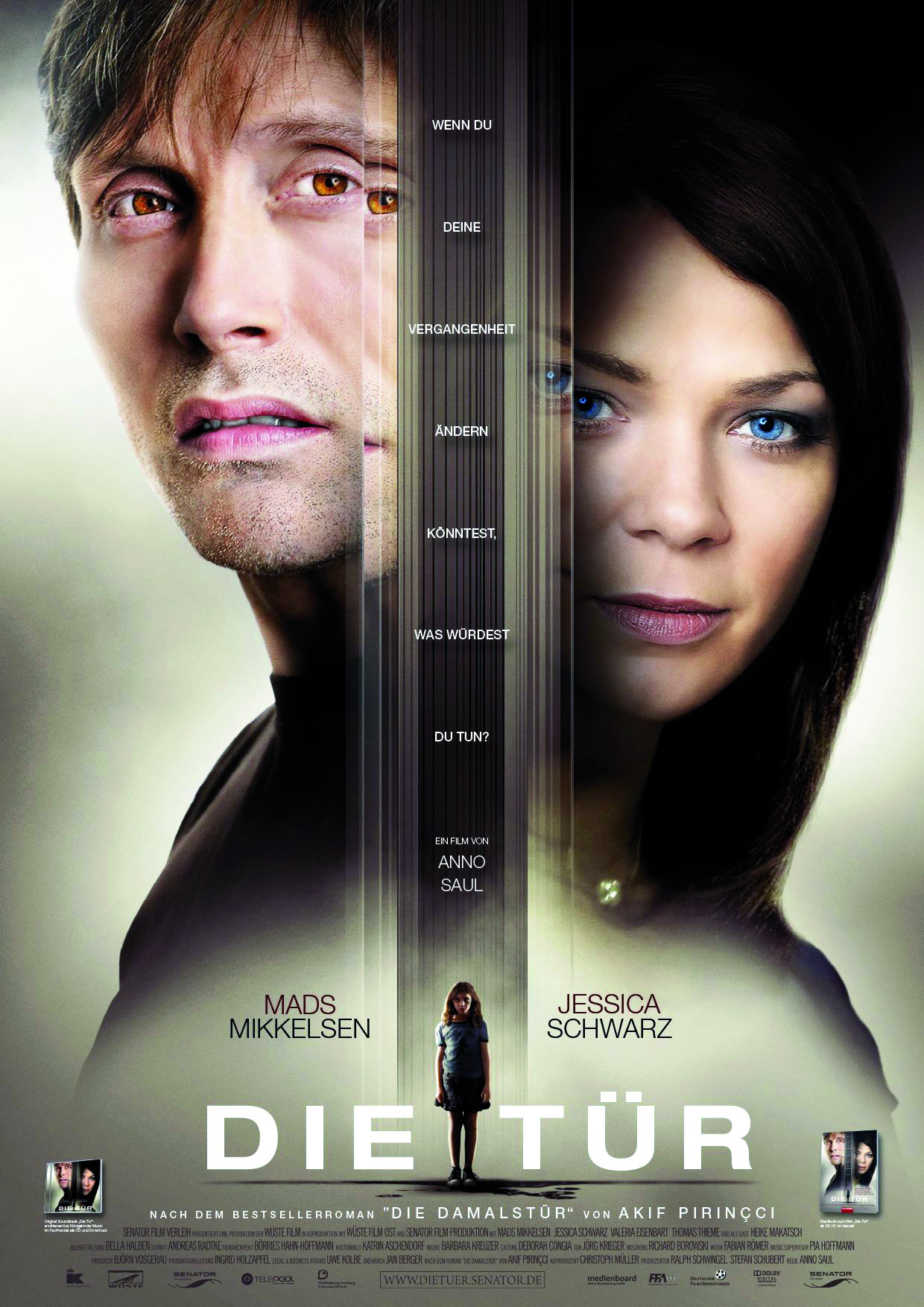 THE DOOR by Anno Saul

An idyllic summer day. In stead of catching butterflies with his daughter Leonie, egocentric artist David crosses the street for some afternoon sex with his mistress. When he returns, he finds the lifeless body of Leonie floating in the pool. Five years later on a cold winter night. David, only a shadow of his former self, visits his ex-wife Anja and begs her for forgiveness. She refuses. David gets drunk, stumbles through the deserted streets and stumbles. A seemingly frozen moth transforms before his eyes into a butterfly and leads him to a hidden door in a city park. David crosses the threshold and finds himself again back on that idyllic summer day, just before the drama that destroyed his life. But you never get a second chance for free. If you’re expecting a typical time travel drama, you’re in for a surprise ! Anno Saul’s adaptation of Akif Pirinçci’s bestseller is a brilliant exploration of parallel lives in the present and the future and the dramatic consequences this implies. Everything works in this movie, from the camera that closely sticks to the characters, the subtle production design, the intelligent script and the original soundtrack to the charismatic performance of Mads Mikkelsen ( Adams Apples, Casino Royale, Valhalla Rising ) as David. Not to be missed !