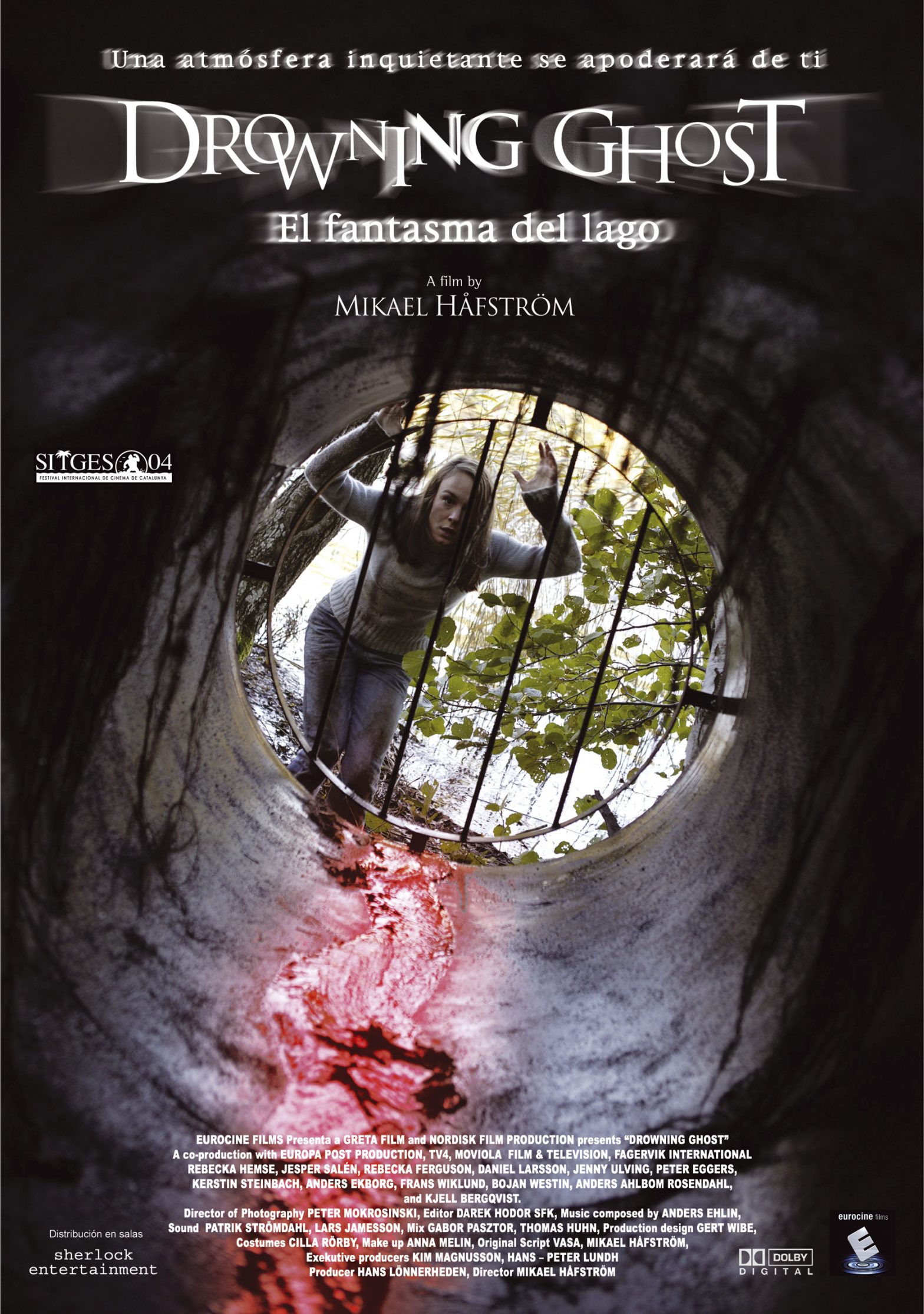 Almost a hundred years ago to the day, three senior pupils of the Hellestad boarding school were brutally murdered by a local farmer. After committing the murders, the farmer drowned himself in the local lake. His body was never found. Over the years, the pupils have turned the story into the legend of the Drowning Ghost. Today, the school is coming to terms with another tragedy. Rebecca, one of the pupils, has killed herself by jumping from the school’s roof. The headmaster has every reason to hush up the circumstances that led to her death. Sara, another pupil, is writing an essay on the legend of the Drowning Ghost. She uncovers new facts that will cast dark shadows on the family name of one of Hellestad’s main beneficiaries. Swedish director Mikael Hafstrom has already shown his talent for portraying the real horrors and cruelty of adolescents in his award winning drama Evil. In his latest film, he tackles a fictional but certainly not less scary evil. Inspired by old Norse myths and beautifully shot by Peter Mokrosinski (Tic Tac, Days Like This, Evil), The Drowning Ghost is another addition to an already impressive line-up of strong Scandinavian thrillers. With Rebecka Hemse (Details), Jesper Salen (Evil), Jenny Ulving (The Invisible) and Kjell Bergqvist (A Summer Tale, Days Like This).