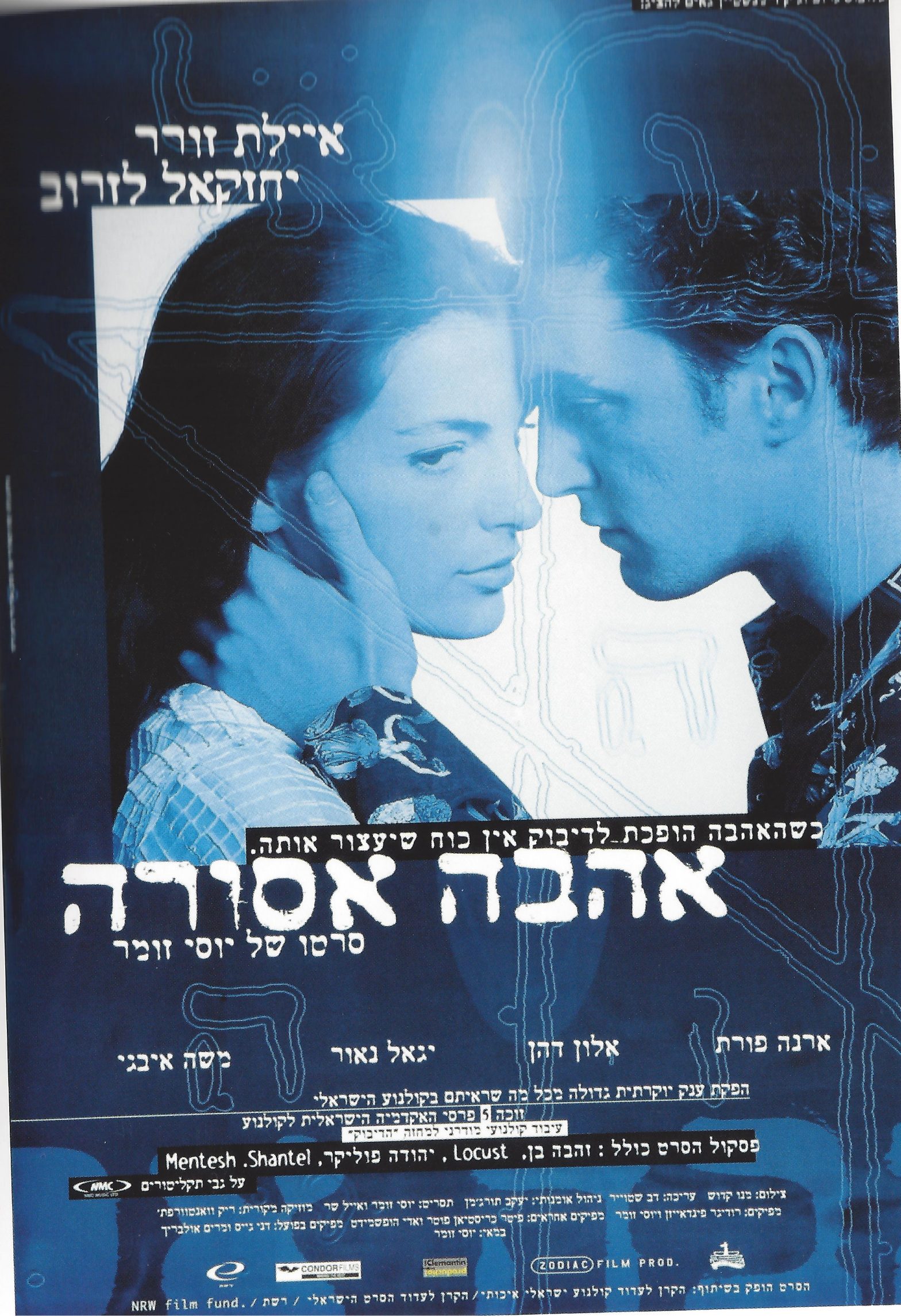 THE DYBBUK OF THE HOLY APPLE FIELD

Léa and Hanan are promised to one another by their fathers, who are friends and associates for life. Hanan leaves the country where he was born for several years and discovers the joy of life in India. When he returns to Israel he’s not only a grown man, he also has adapted a way of life that his future father-in-law finds difficult to accept. For Léa the return of Hanan however is the return of the love of her life. Her father decides to marry her to the son of a respectable rich and religious family. But Hanan won’t give up that easy, he will do whatever it takes to be accepted by Léa’s father, including living his life according to the rules of religion.
The Dybbuk of the Holy Apple Field is a Jewish version of the classic Romeo and Juliet theme. Boy gets murdered and girl is possessed by his spirit. The spiritual aspect of the movie is a very significant one: through the world of the spirits and metaphysics, and via the roles of the mediators between this earth and other entities, we are able to get a glimpse into the orthodox-traditional Jewish way of life.
SWITZERLAND • GERMANY • ISRAËL
125
Condor Films AG presents at the
Brussels International Festival of Fantasy, Thriller & Science-fiction Films
NOVA