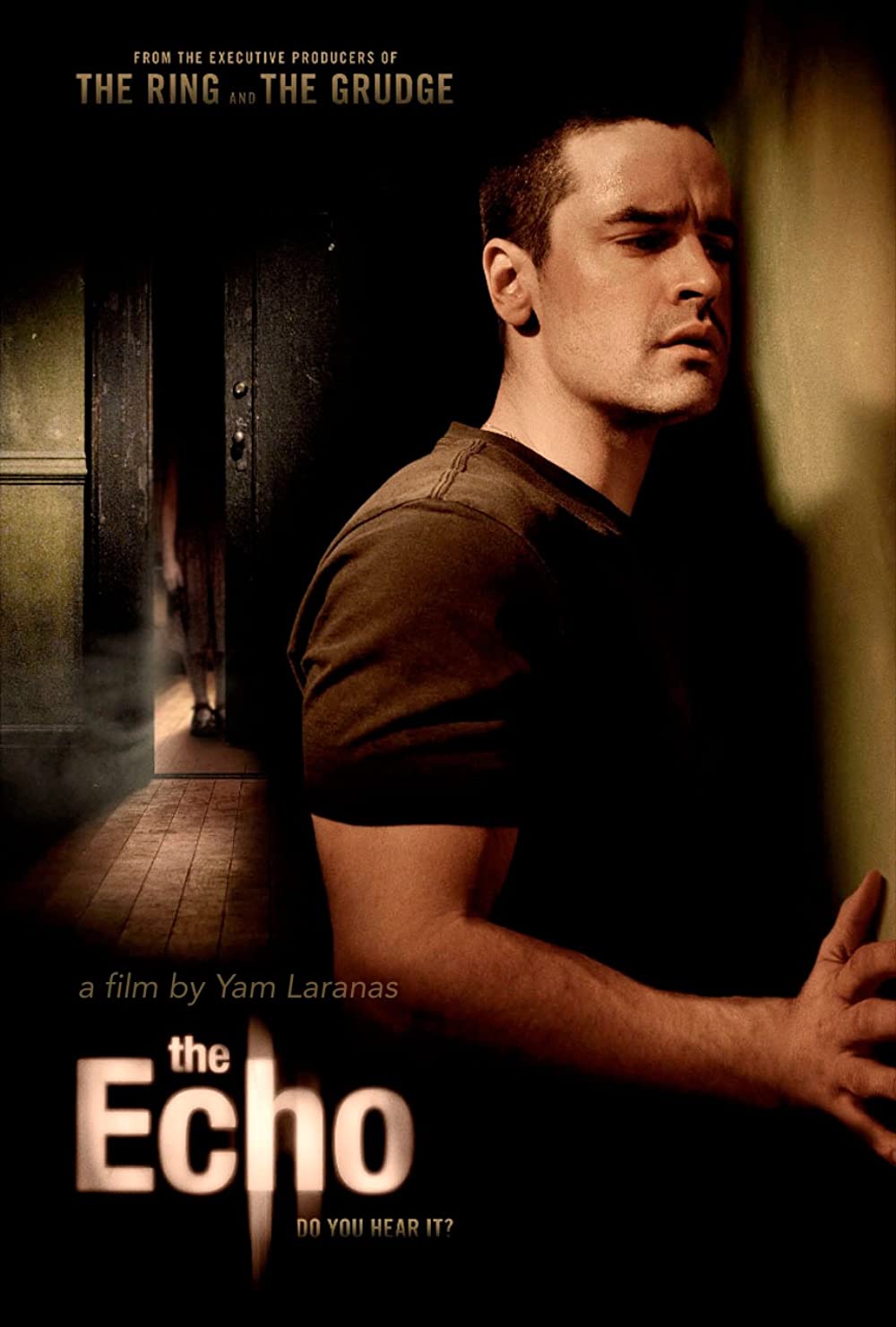 Bobby has spent some time behind bars for involuntary manslaughter. Now that he has regained his freedom, he moves into his mother’s flat. She passed away while he was in jail. His neighbour is a cop and a real bastard. He regularly beats up his wife and daughter. Their screams can be heard through the walls, sometimes waking up Bobby in the middle of the night. At other times of the day he hears noises of which he’s never able to pinpoint the source. Slowly, Bobby begins to understand the ordeal of his mother’s final days and why she locked herself in until the very end. Her fate might also become his. In 2005 the Philippine atmospheric horror film Sigaw won our 7th Orbit Award. This recognition was one of the things that allowed its director Yam Laranas to move to the US, where he got the chance to shoot a remake of his remarkable debut. We can certify that this American version is even better than the original. Laranas has not only managed to maintain the meticulously slow build-up of tension and horror, he has also given more depth to the characters and the story. Especially Jesse Bradford ( Flags of our Fathers, W ), who plays Bobby, is a revelation.