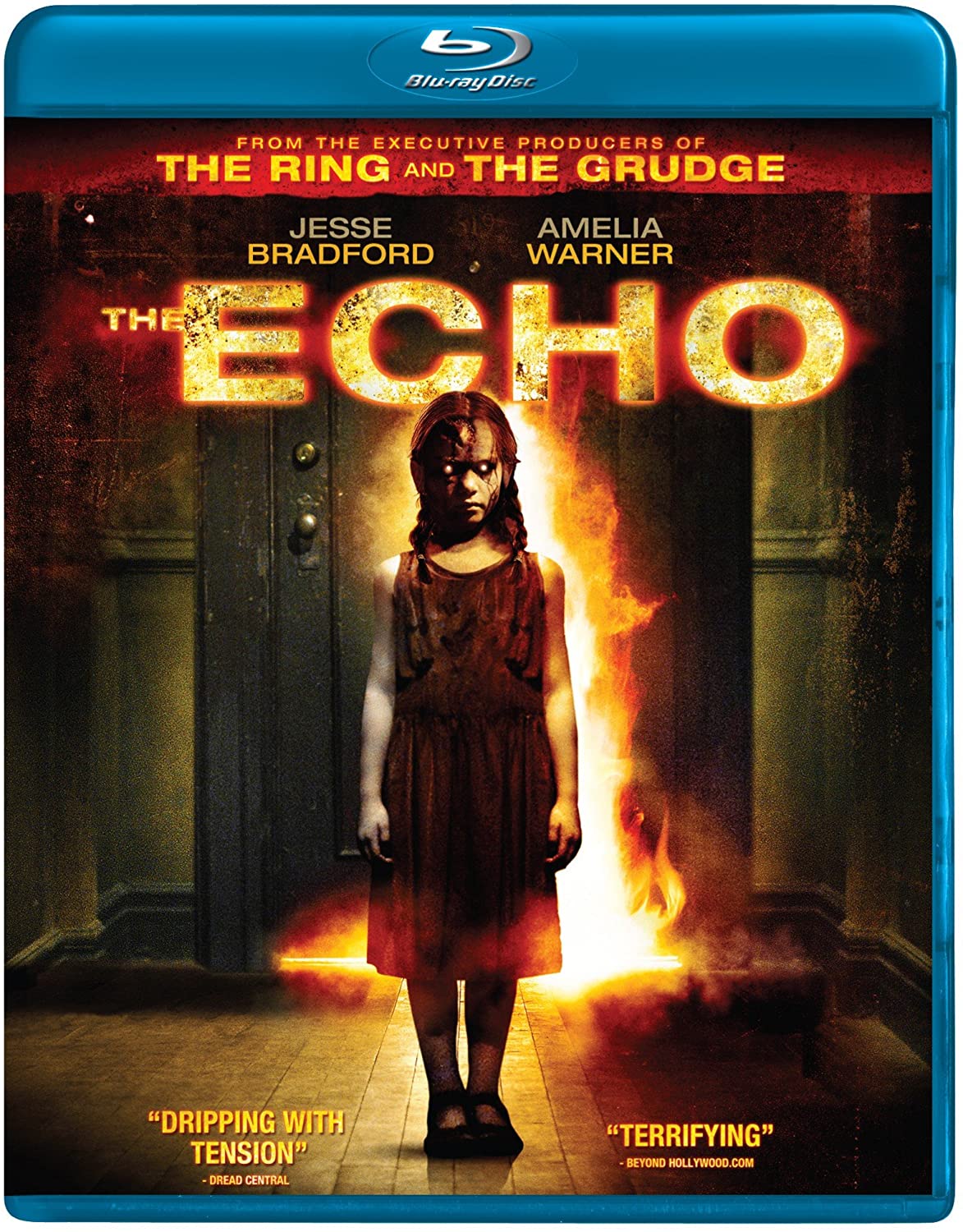 Marvin, a young man, moves into a unit of an old decrepit apartment building. He doesn’t really want to live there, but it’s his way of expressing his independence from his mother. Every night, he hears awful sounds of abuse emanating from his neighbour’s apartment. The noise turns out to be an abusive cop who frequently beats his wife in front of their young daughter. Marvin’s girlfriend, Pinky tries to talk him into moving, but he won’t let fear get the better of him. When Marvin begins to see flashes of the neighbour’s daughter drenched in blood, he begins to worry about his sanity. But there are far worse things than madness at work in his apartment complex. Marvin and Pinky must now confront the evil in the apartment building or be forever haunted by its secret. The Echo is a terrific addition to the Asian ghost movie genre, with a suffocating atmosphere, impressive visuals and a story that focuses firmly on the human element. Philippine Director Yam Laranas uses the dark and oppressive building as a character in itself. The claustrophobic hallways, the weird lighting and the slow camera moves makes the paranoia and the fear of Marvin almost tangible. These spooky images are complemented by equally creepy sound design. This subtle, human ghost tale will haunt you long after you’ve left the theatre