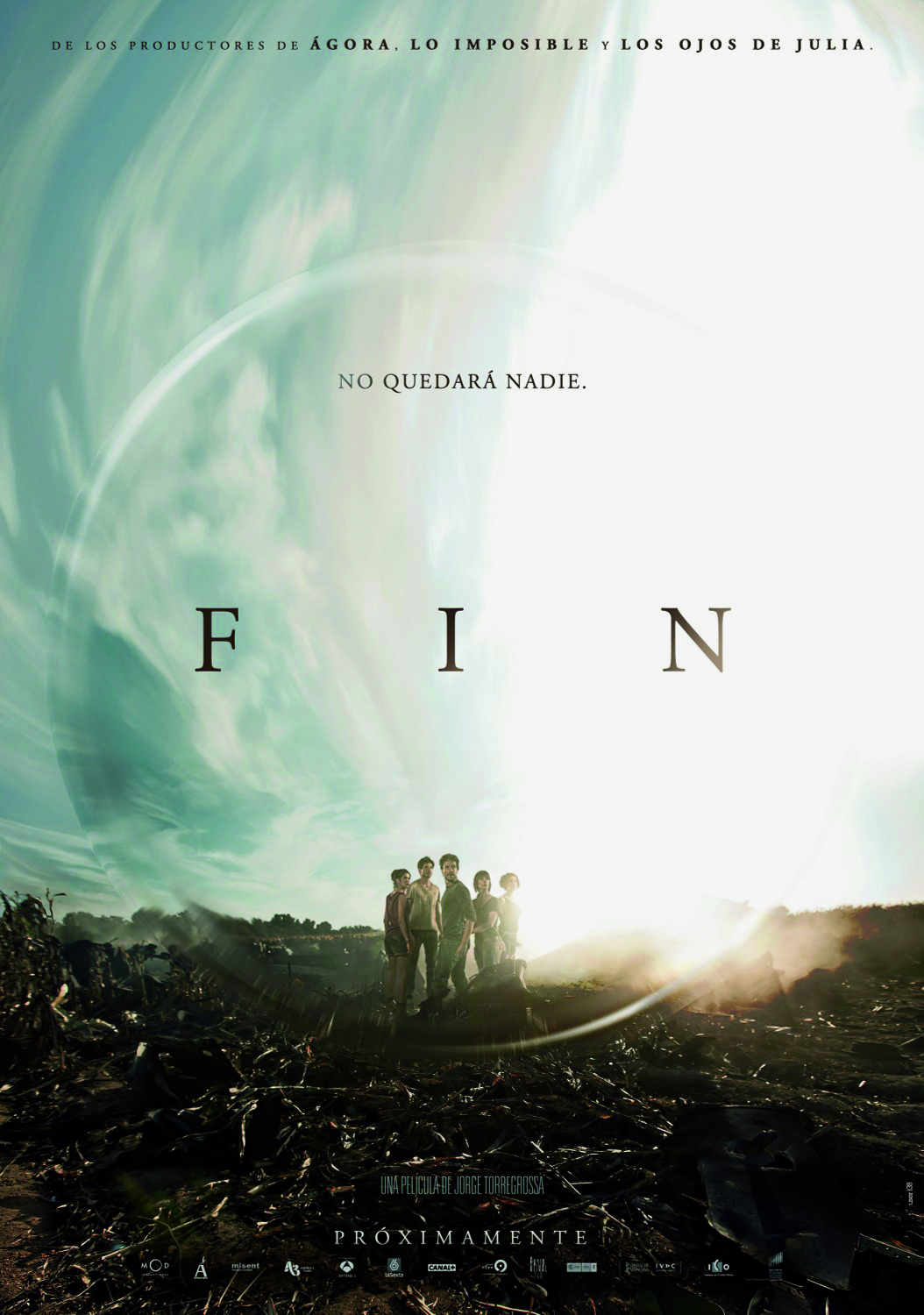 A number of childhood friends, who haven’t seen each other in twenty years, reunite for a weekend in the mountains. It soon becomes clear that Felix, the one who brought them together, does not only want to relive sweet memories from their golden days. We’re in for a weekend of unfinished business and uneasy confessions. Then the night sky is lit up by a strange phenomenon. Immediately thereafter, all electronic equipment ceases to function. The next day they start exploring their environment. Everywhere they discover signs of sudden disappearances : empty houses with food on the table, bicycles with still spinning wheels lying in the road, empty cars with fastened seatbelts…. Where the hell is everybody ? The feature film debut from Spanish director Jorge Torrefrossa is one of the most disturbing films of the year. You can describe it as a psychological nightmare about the emptiness and meaningless of life. It’s the kind of disaster movie where the world ends with a whimper and not a bang, a film that does not offer easy answers. The script was written by Jorge Guerricaechevarria, renowned for his collaborations with Alex De La Iglesia ( El dia de la bestia ), Pedro Almodovar ( Carne Tremula ) and Daniel Monzon ( Cell 211 ). In The End it’s not the dead that were unlucky, but the survivors !