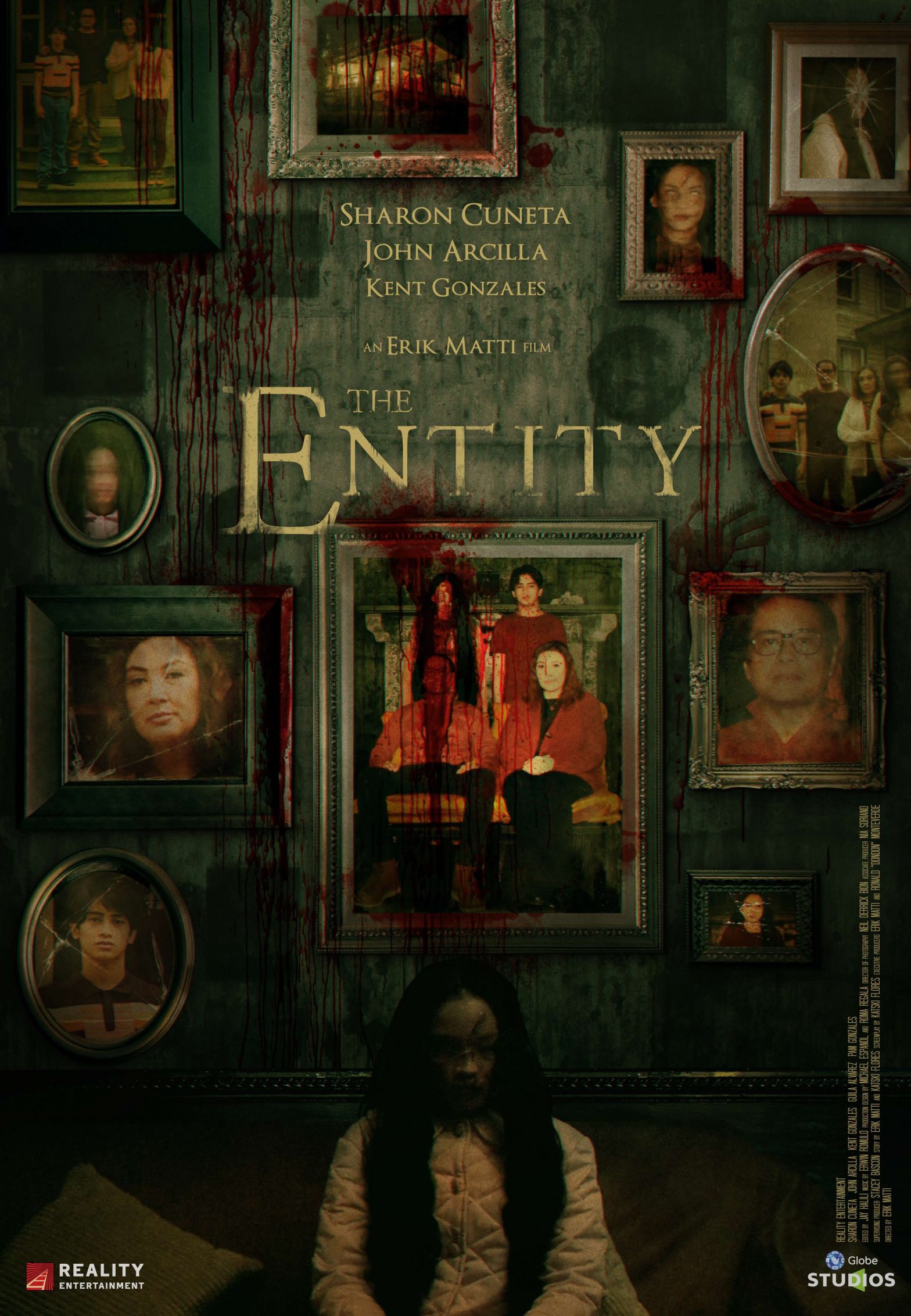 It seems the Philippines put aside their traditional ghosts more and more to plunge into relentless horror: after EERIE, that single-handedly boosted sales for night lamps for adults in 2018, here comes the new unfiltered nightmare out of Erik Matti’s mind, the #1 most prolific Filipino genre filmmaker. We’re in 1985, Luis gets a call from his parents with bad news: his twin sister suddenly died. He immediately returns home, but strangely his parents don’t say a word about the mysterious circumstances of her death… A nice father-to-son talk with his authoritarian dick of a dad is unlikely to happen and the ever more frequent encounters with demonic creatures don’t exactly help either. There’s more to it than meets the eye… THE ENTITY is the Philippines’ answer to Blumhouse productions, with a gothic mansion that fits in nicely with the Overlook Hotel of THE SHINING and the Seven Doors Hotel of THE BEYOND. It’s in the same league as INSIDIOUS, with the catholic guilt dialed up to 100. “Thou shalt honor thy father and mother”, as is written in, uhm… the Necronomicon? Another quote? Alright, Joon-ho Bong at the Golden Globes: “once you overcome the barrier of subtitles, you will be introduced to so many amazing films”. Well, if uncle Bong says so!