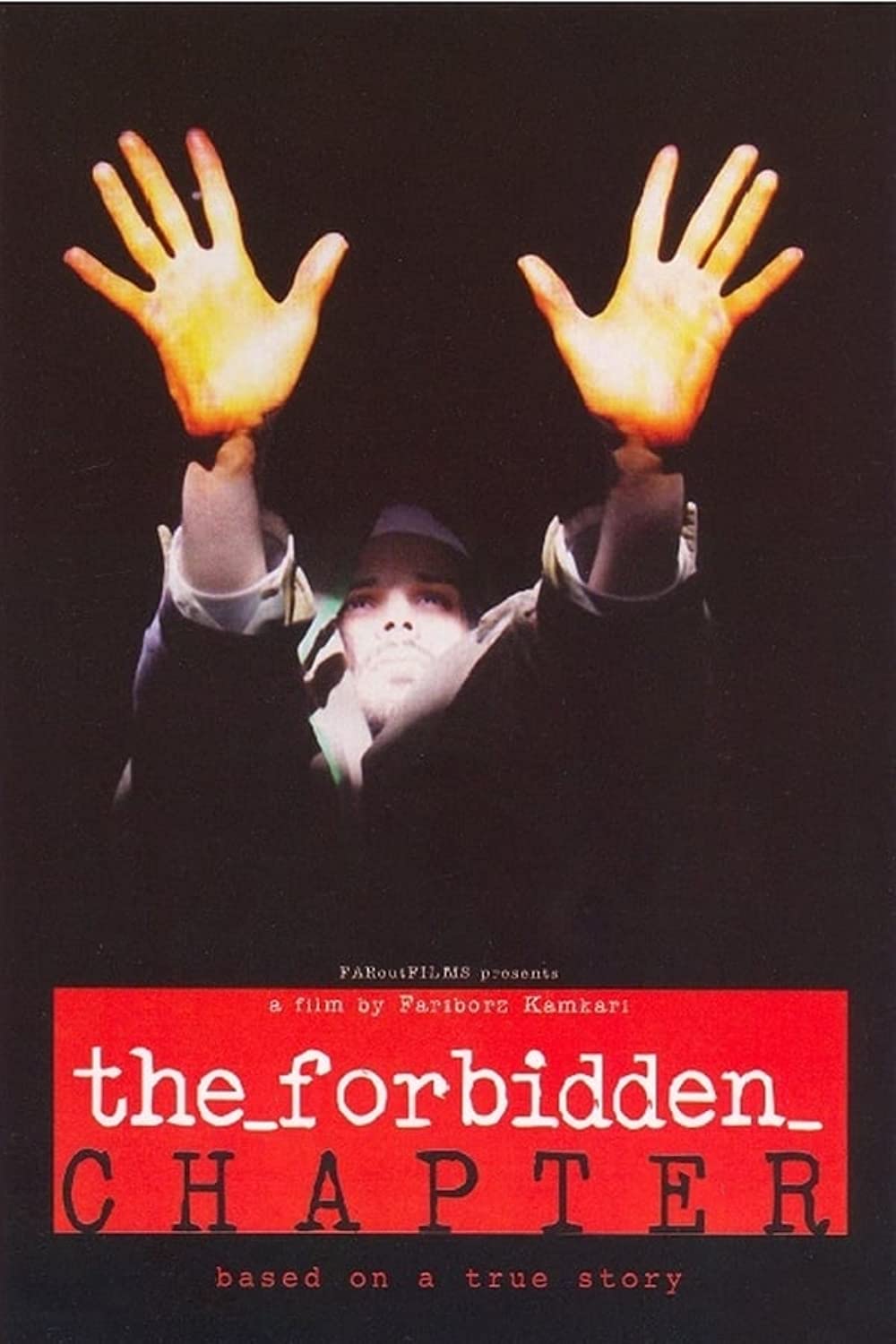 Habib, a down-at-heel detective, is sent to his hometown, the holy city of Mashad on the Afghan border, to investigate a serial killer who targets prostitutes. In the city, religious pilgrims, Afghan refugees and the Iranian middle class live together in an explosive mix. It does not take long for Habib to identify the key elements behind the murders. Puppets left at the scene of each crime, lead him to the sassy young prostitute and puppet- maker Leila. The courageous woman decides to help the detective. His quest brings him to a religious school, where the head, the Master, excels in turning young, unbalanced men into religious fanatics. But neither the police, nor the local authorities seem to want this case solved and band together to stop Habib. While mainstream Iranian cinema is rich in dramatic genres, the country’s art film exports normally steer clear of such entertainment. The exception is The Forbidden Chapter, directed by Fariborz Kamkari, whose debut long feature Black Tape won lots of acclaim in the festival circuit. Kamkari is not afraid to show his indignation at the political, religious, ethical and human wrongs going on in Iran. He provides his film with a dark, rainy look, striking imagery and a menacing atmosphere. The musical score by Peyman Yazdanian ranges masterfully from drumbeats to cello.