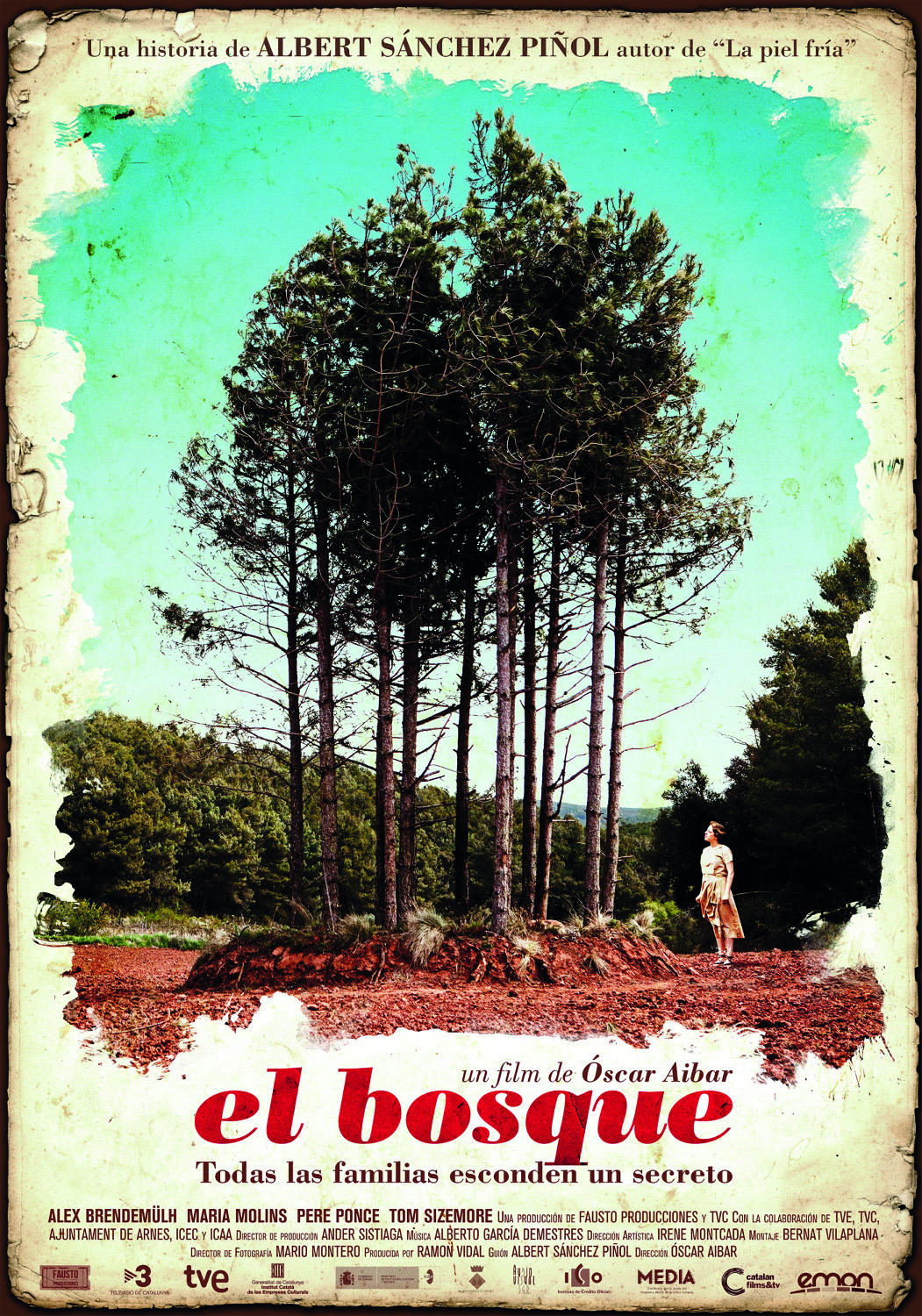 Spain in the 1930ties. Oscar and his wife Dora lead a hard and poor existence in a remote country village. Ramon is known as the only fascist in the community. When the civil war breaks out, the anarchists, led by Coixo, seize power and force Ramon into hiding. Nearby their house is a circle of three where every six months a strange light appears that seems to make people and animals disappear. One night, Ramon has to flee from his pursuers and runs into the light. Dora is left alone to deal with the unwanted attentions of Coixo. Six months later, the village gets a visit from a group of American volunteers with the International Brigades. They’re being led by Pickett, who takes a fancy to Dora. And then Ramon suddenly reappears with strange tales about an alien world filled with bizarre creatures. Spanish director Oscar Aibar is known for his feature debut Atolladero ( 1995 ), a deliciously crazy postapocalyptical western starring Iggy Pop as a merciless bounty hunter. In The Forest he mixes historical drama with horror and science fiction. Most movies about the Spanish civil war take the side of the Republic and demonize Franco’s fascists, but in The Forest it is war itself that corrupts everyone and blurs the lines between good and bad. This original genre picture benefits from the convincing performances of Alex Brendemuhl ( Painless ) as Ramon and Maria Molins as Dora. Tom Sizemore ( Heat, Black Hawk Down ) plays Pickett.