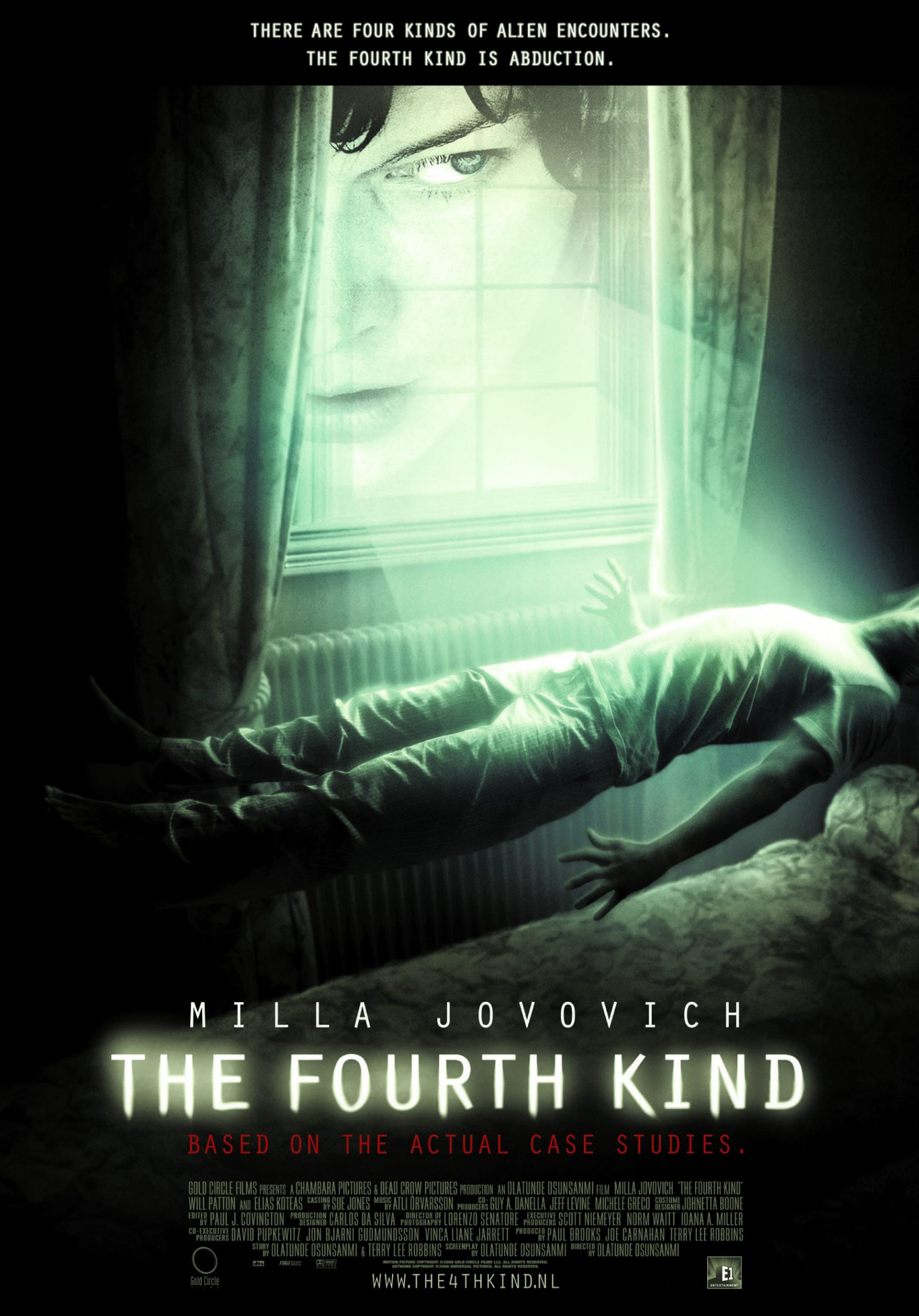 Nome, a small village in the Alaskan wilderness. Since the 60ties, the community has been struck by an unusually high number of disappearances. Psychologist Abigail Tyler becomes intrigued by the similar testimonies of inhabitants with sleeping problems. They all claim to dream about a white owl on their window ledge. When Abigail hypnotises one of her patients to find out more, he completely freaks out. After the session, he goes home to kill his wife. The local sheriff warns her to let sleeping dogs lie. But Abigail persists in her enquiries, especially when she discovers a recording of herself shouting in an unknown language. An expert deciphers her words as ancient Sumerian. When another of Abigail’s patients dies, the sheriff puts her under house arrest. This will not stop the mysterious forces at work in Nome. Starting from the fifties, people all over the world began to claim that they had seen extraterrestrial beings. In 1972, a scale was established to categorize these contacts. Observation of a UFO was an encounter of the first kind. Gathering evidence qualified as an encounter of the second kind. A meeting with alien visitors was an encounter of the third kind. When someone was abducted by aliens, it was considered an encounter of the fourth kind. The Fourth Kind, the debut feature of Olatunde Osunsamni, is a scary and exciting blend of fiction, archive material and “real” testimonies, starring Milla Jovovich ( The 5th Element, Resident Evil ) as Abigail Tyler and with Will Patton ( Armageddon, The Punisher ) and Elias Koteas ( God’s Army, The Thin Red Line ).