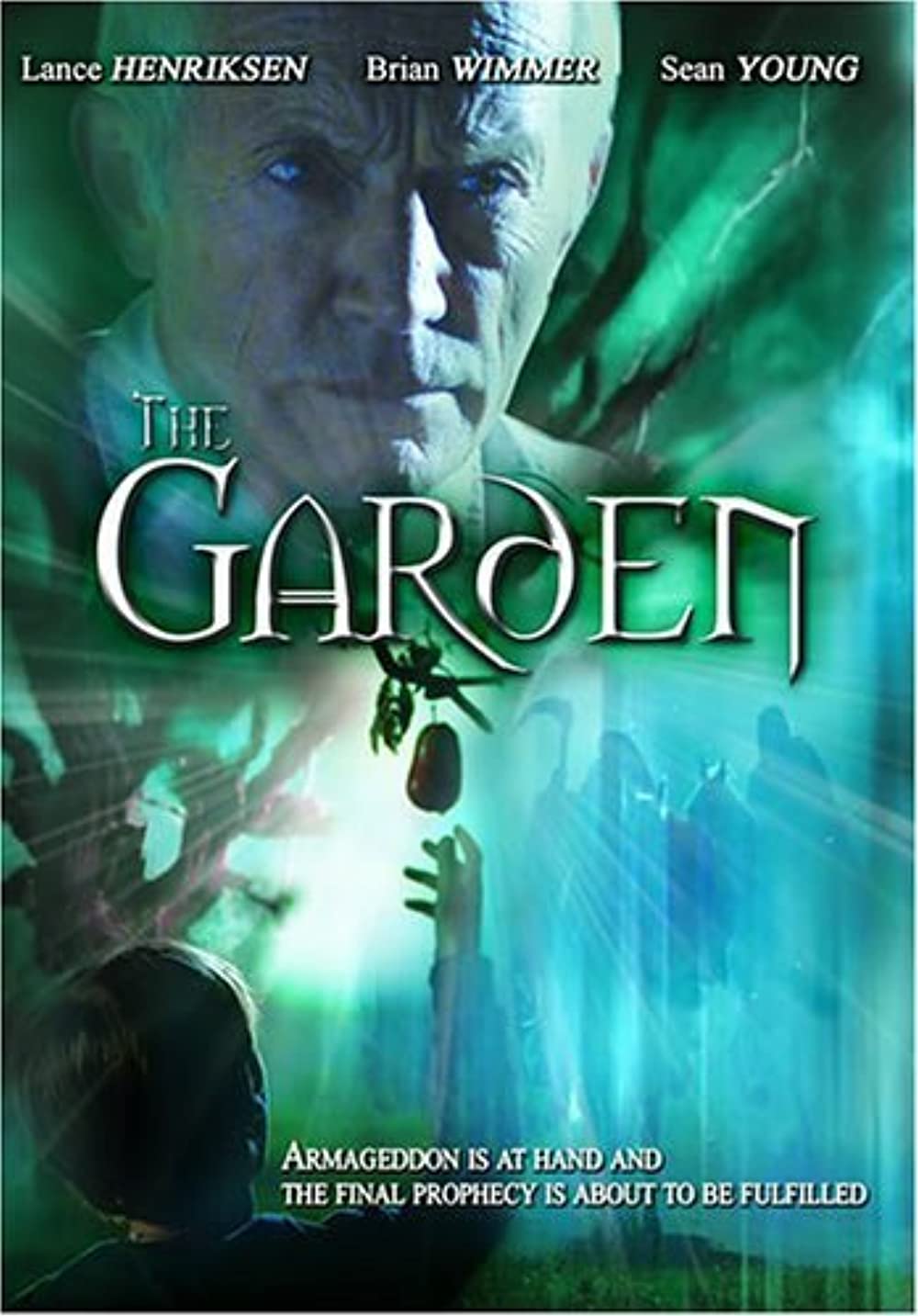 David is returning his young son Samuel to the boy’s estranged mother, when a car accident on the outskirts of the town of Havilah lands them in the care of Ben Zachary, a mysterious old man. With no home or job to speak of, David accepts his offer to remain with him as the farm’s handyman. The place is not much to speak of, except for a small garden with a lone tree bearing seven fruits. Samuel, who has suffered from nightmares all his life, dreams that they are in the hands of a man committing unspeakable acts. Premonitions reveal that his new teacher, Miss Chapman, is helping Zachary carry out heinous deeds. As his father falls deeper and deeper under the bewitching spells of the old man, Samuel realizes his nightmares are signs of a coming cataclysm. The greatest battle between Good and Evil is about to take place. Don Michael Paul, screenwriter of Harley Davidson and the Marlboro Man and director of Half Past Dead serves us the apocalypse on an enticing platter, starring Lance Henriksen (Alien 1 & 3, Tv’s Millennium, One Point Zero) as Ben Zachary, Sean Young (Blade Runner, A Kiss Before Dying, Headspace) as Miss Chapman and Brian Wimmer (Less Than Zero, The Maddening, Reeseville) as David.