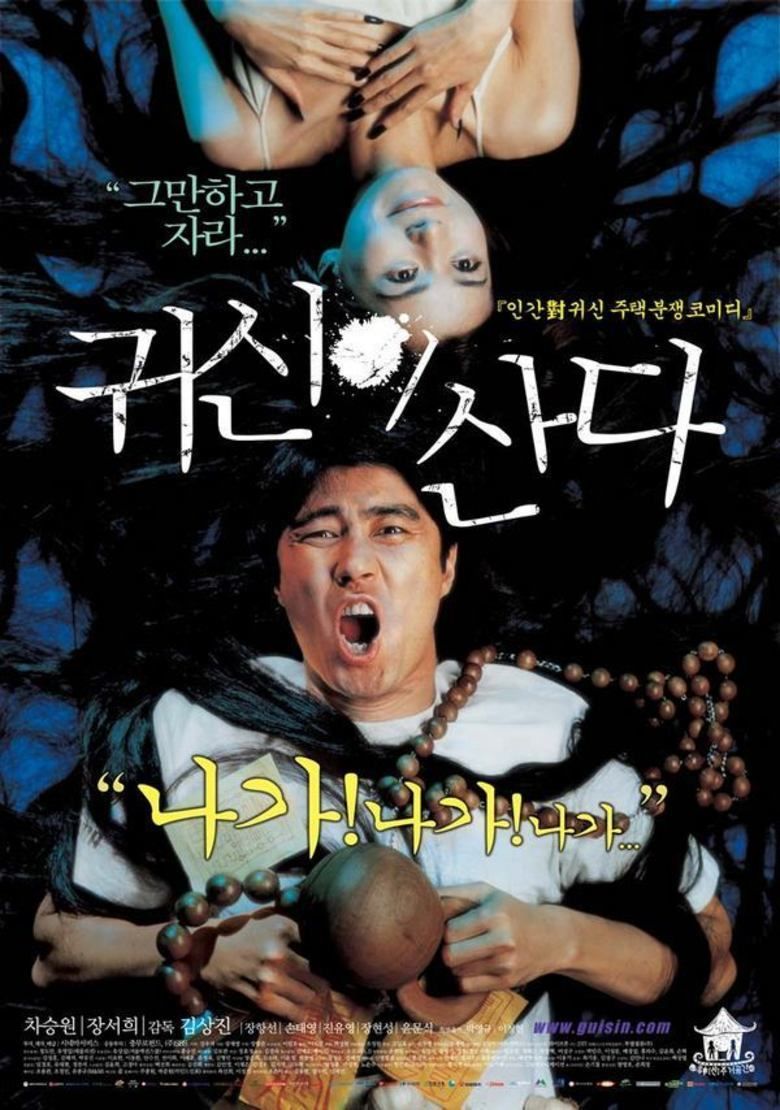 Young mother Lin escapes her abusive husband with her daughter Nini. She’s able to find an apartment with a surprisingly low rent. The day Lin moves in with Nini, she meets her neighbour in the lift, who looks frightened when she finds out where Lin is staying. At Nini’s school, Lin bumps into another neighbour, Feng, who says he lives next door. Feng seems very friendly and caring. He can even do magic tricks by picking a real flower from a picture on the wall. Then, strange things start to happen. Lin hears someone sighing. She also finds Nini talking to herself, as if there’s somebody there. One evening, hearing the sighs again, Lin sees an apparition of a long-haired woman dressed in black, who tells her she will suffer the same terrible fate as her and her daughter. Known as a director (Untold Story, Ebola Syndrome, Troublesome Night) as well as a cinematographer, in particular for the films of Tsui Hark (Time & Tide, Zu Warriors, Seven Swords), Herman Yau takes on the horror genre with Ghost Within. Even if the usual ingredients of Asian horror are present (ghosts, girls with long black hair, water,…), Yau concentrates on the growing fear and hysteria of his heroine, interpreted with gusto by Barbie Hzu (Silk), the young rising star of Chinese cinema.