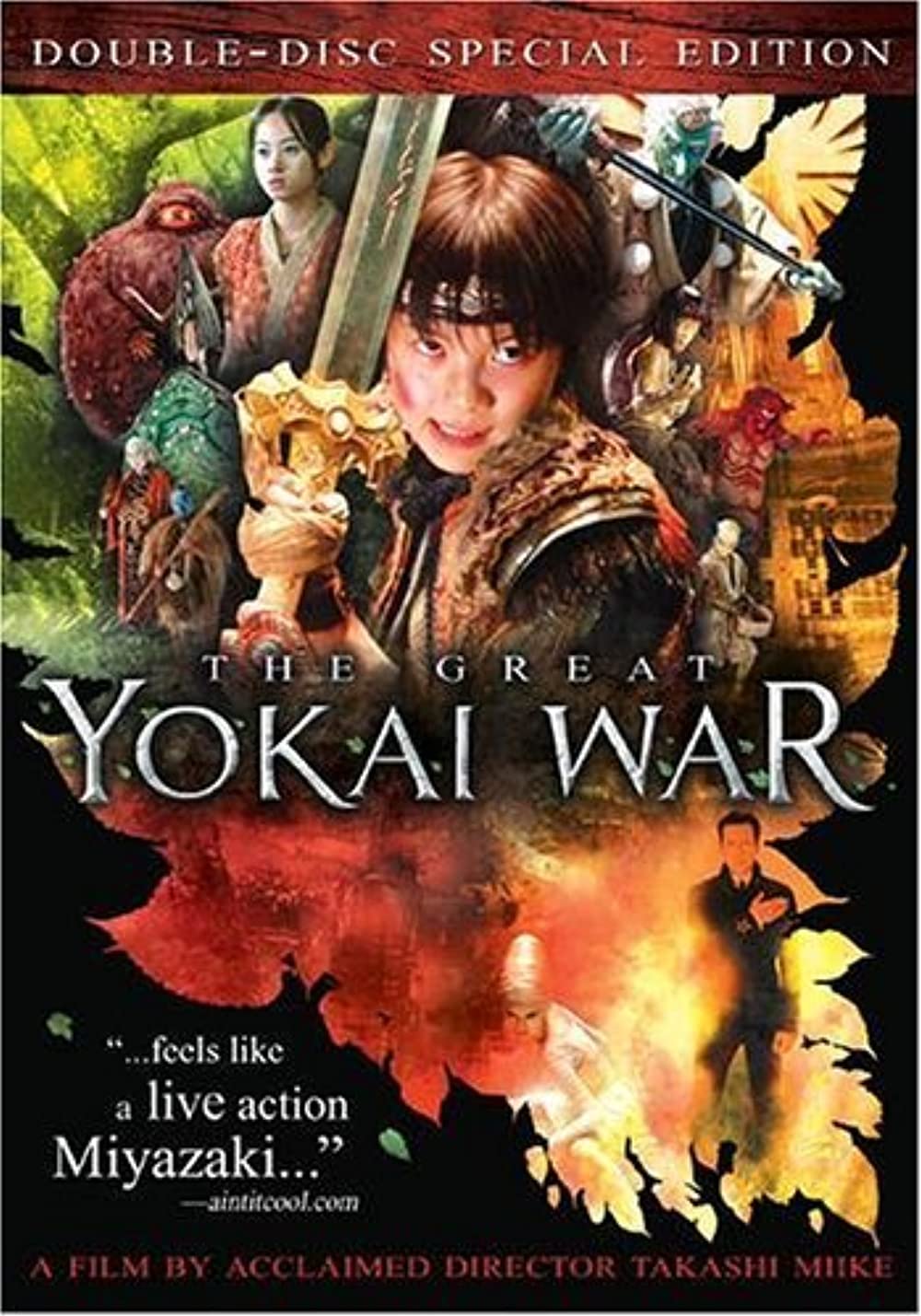 Takashi is a modern-day city kid living in the countryside with his divorced mother and his semi-senile grandfather. Timid and lonely, Takashi is miserable until a festival dancer in a Chinese dragon costume chooses him to be a Kirin Rider, a traditional fighter for peace and justice. This, his new friend tells him, is not a pretend title but the real deal. His mission; climb a nearby mountain and claim a magical sword from its resident Great Goblin. As night falls, he boards a mysterious bus up the mountain and finds at his feet a strange cat-like creature, the first and most harmless of the many goblins he will meet. Meanwhile, evil is abroad, unleashed by the wizard Kato. Using discarded machinery and the power of the vengeful spirit Yomotsumono, he turns once harmless goblins into mechanical minions who wreak havoc upon the human world. Asking Takashi Miike (Audition, Ichi The Killer, Gozu) to make a family-friendly fantasy epic would be like asking David Lynch to direct a remake of Snow White. Yet, this is what The Great Yokai War is all about. Miike tells this big budget fairytale, which looks like a live-action version of a Hayao Miyazake film, with manic energy and invention, adding characteristic touches of black humour. The Yokai, grotesque creatures of ancient Japanese folklore have found their way to the big screen. And it looks like they’re here to stay.