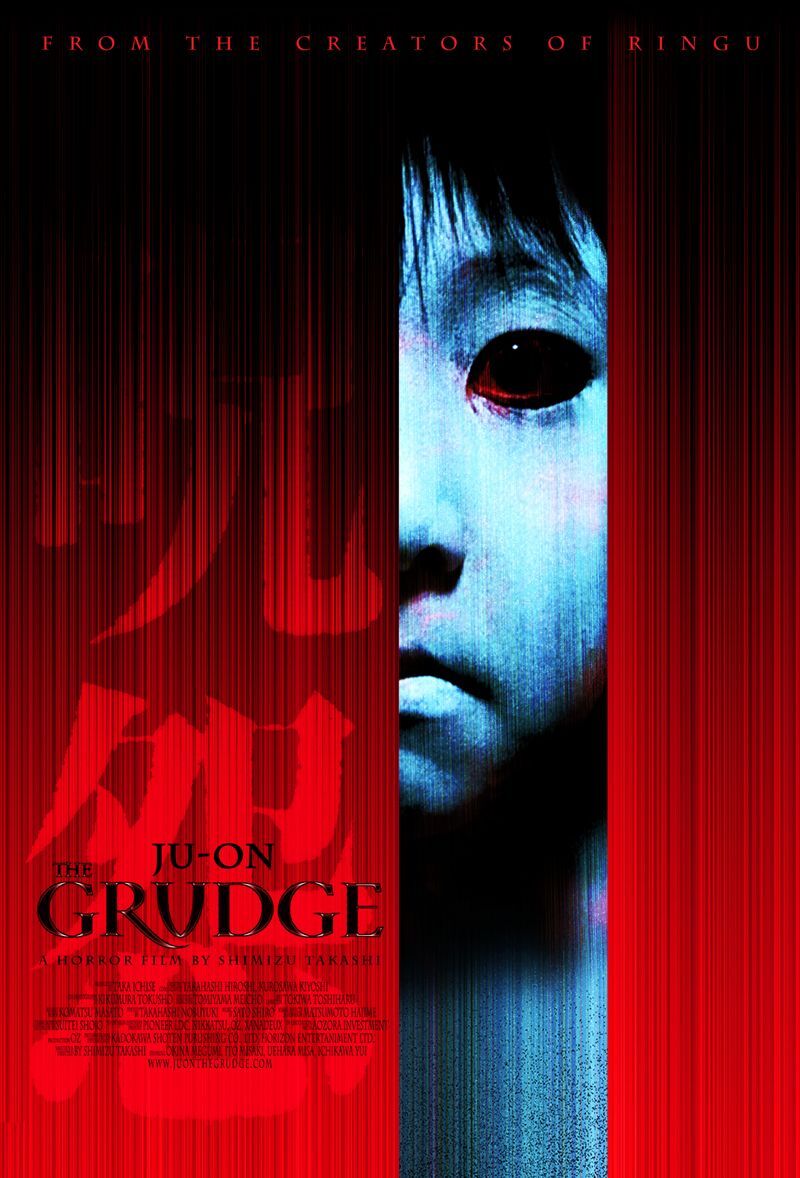 When volunteer home-care worker, Nishina Rika, comes to call at a house occupied only by a bed-ridden old lady, Tokunaga Sachie, she has no idea of the horrors that lie in wait for her. The house looks normal, but the atmosphere inside is anything but normal. Something terrible happened here once. A terror was born out of a spirit that possesses this place. The various supernatural experiences undergone by the different owners of the house, unaware of the horrible events that took place, have given form to a terrifying, invisible Ju-on, a grudge that is waiting to wreck havoc on everybody it comes into contact with.