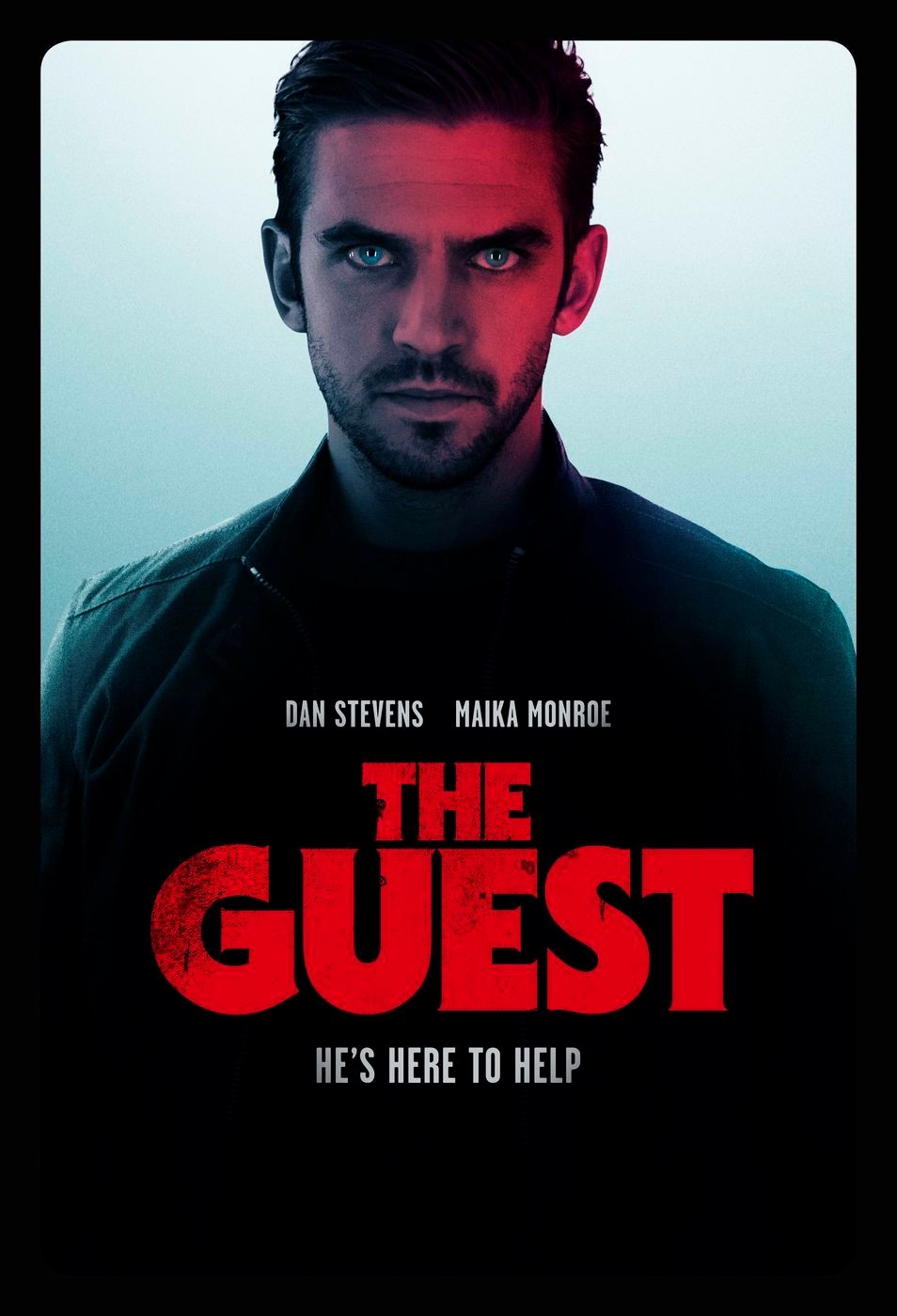 Caleb Peterson is one of those many soldiers that were KIA (killed in action). This is never easy for the families, who are often left broken with grief. The Peterson’s are having a hard time coping with the death of their eldest son. Luckily there are still some good people in this world. A certain David comes knocking at their door. He says that he was a good friend of Caleb, having been there when he died. The Petersons are comforted by David’s visit and ask him to stay for a few days. But is David really the polite and friendly soldier he claims to be? His heart might be in the right place, but the way he acts is certainly unusual: beating up the entire soccer team for having bullied Caleb’s younger brother, dealing drugs at a party of younger sister Anna… What else does this unusual guest has in store for his new family?

Those who have seen You’re Next, know that director Adam Wingard and scriptwriter Simon Barett can churn out a genre pic that will keep you glued to the screen. They also don’t hide being fanatical movie nerds, stuffing The Guest with references to Terminator, Halloween and many other cult flics from the 80ties. And we’re also very happy with the cast. Dan Stevens is miles removed from his Downtown Abbey character; with by his side feisty Maika Monroe, whom we discovered in The Bling Ring.