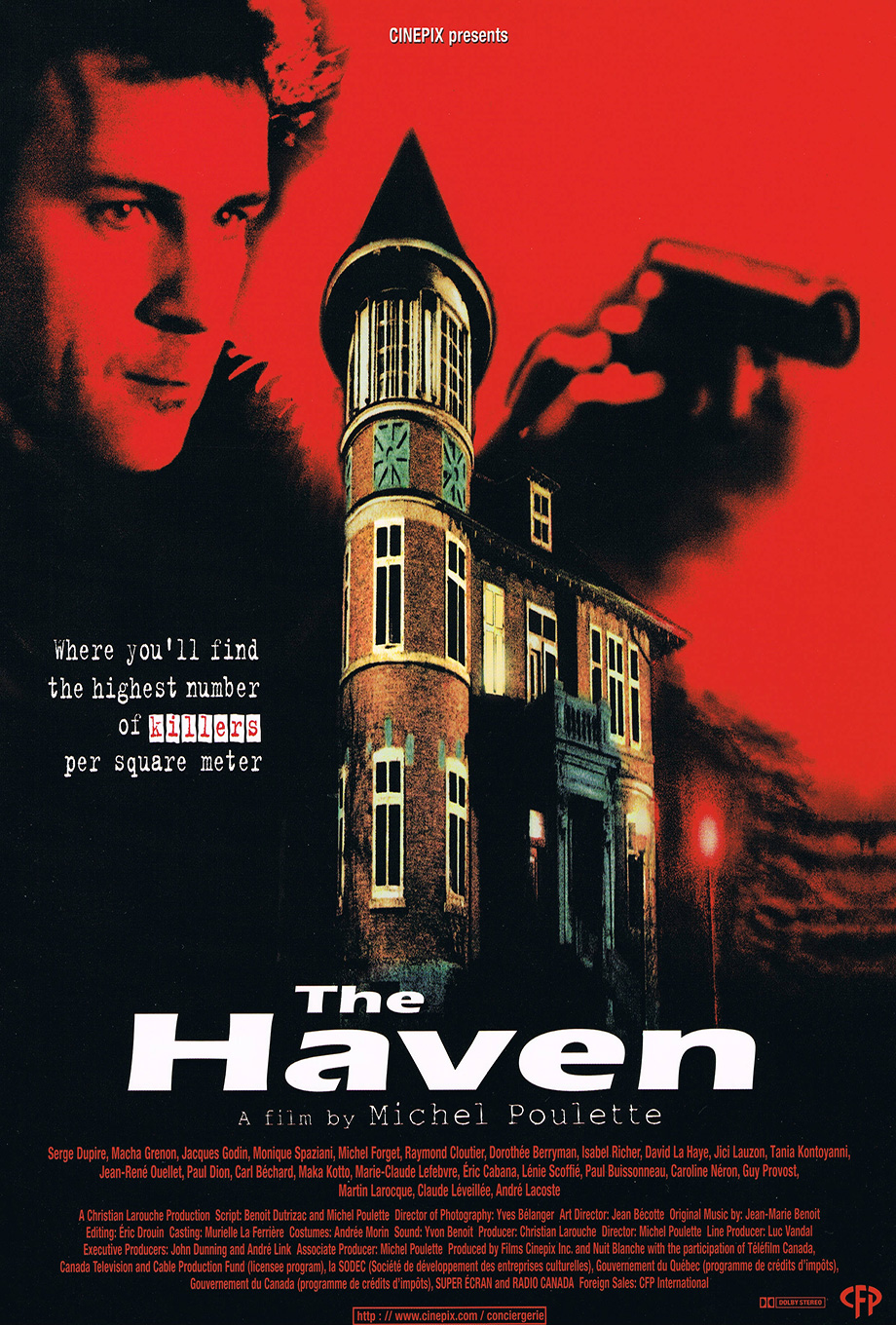 Jacques
Laniel and Thomas Colin were two great cops: Colin was the unlucky one. When Colin is murdered, Laniel resigns from the force to become a private investigator. He vows to track down the killers who gunned down his partner and bring them to justice. While investigating a seemingly unrelated murder, Laniel stumbles upon a tangled web of intrigue centered on a halfway house owned by Zachary Osborne, the victim. Nicknamed “Murderer’s Haven”, the sinister building houses killers on probation waiting to reenter society. Now rehabilitated, they are still ruled by their obsessions, their deviant impulses and their rage. Every one of those criminals had a motive for wanting Osborne dead. For example, Mercier; he knew Osborne had been fooling around with his wife. Or Tanguay, who would have loved to make him pay for the abuse Carole Osborne had to suffer at the hands of her cruel husband. More important, all the tenants at “Murderer’s Haven” had one thing in common: they were victims of Osborne’s blackmail scheme involving their police records. Laniel uncovers an intricate conspiracy tying together his partner’s “execution” and Osborne’s murder.
With The Haven, director Michel Poulette (Louis 19, Roi des Ondes) made a dark crime movie that surprises until the very end. This Canadian version of the film noir stars Serge Dupire as Jacques Laniel, a man of few words, a crusader, an idealist willing to sacrifice everything in order to find out the truth.