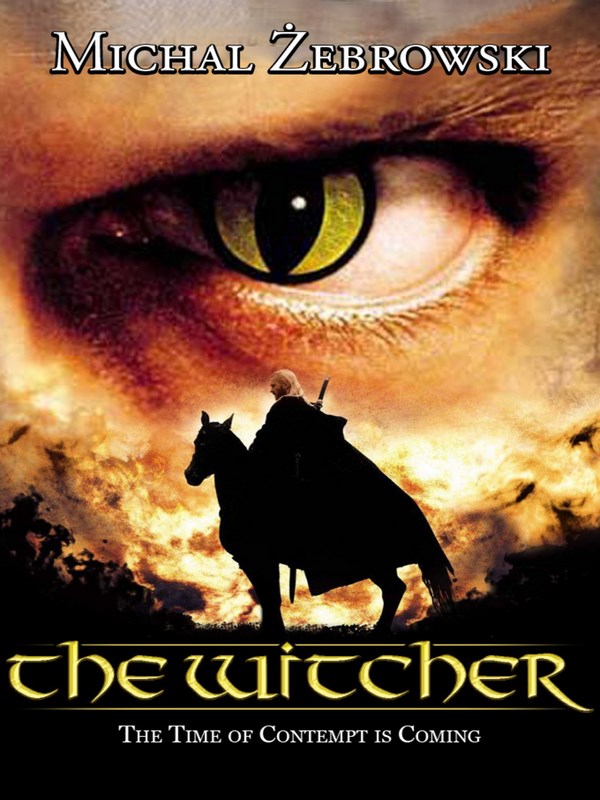 In a distant mythical past, humans, dwarves, elves, wizards and monsters live together in a dangerous world. To protect themselves, humans have created a special guild of wolf warriors, also known as Hexers. Geralt is one of them. He’s a perfect warrior, the result of special genetic mutations. Not only is Geralt an expert in all kind of weapons, he also knows the basics of magic and can fight against every opponent. The meaning of his life is to kill the many monsters that haunt people. Like any hexer, Geralt constantly travels throughout the world where he will have many adventures with his few friends and with his many enemies.

The Hexer is a Polish sword and sorcery epic from debut director Marek Brodzki. Based on the popular fantasy novels of Andrzej Sapkowski, the Hexer abounds with spectacular battle scenes, lots of special effects, humor and, of course, a love plot between Geralt, the Polish Conan, played by Michal Zebrowski (With Fire and Sword, The Pianist) and a sultry, buxom vixen.