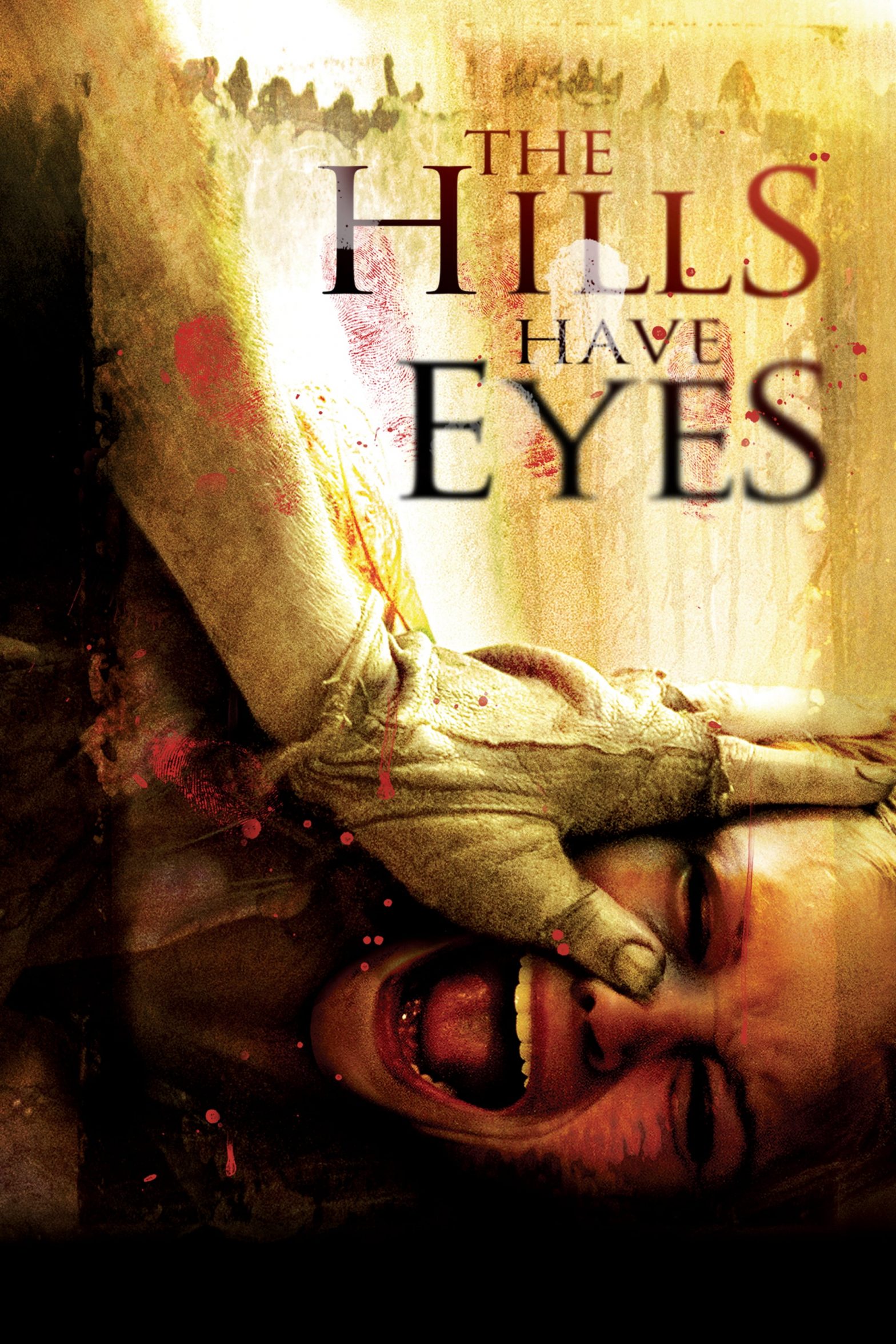 THE HILLS HAVE EYES

The entire Carter family takes a trip across the country to celebrate the wedding anniversary of father Bob and mother Ethel. Bob takes a detour and they find themselves in a desolate stretch of desert. When they run into a little unexpected vehicle trouble, they realize they are in dire straits, far from help and with a relentless sweltering sun overhead. But there’s a greater threat than the desert to survive. There is another group of survivors in the hills surrounding the desert; a genetically mutated, insatiable hungry, blood-thirsty clan. They’re the terrifying offspring of miners left behind in the days when atomic tests spread radioactive fallout across the desert. Facing the very depths of savagery, the Carter family must pull together if they are to find any hope of seeing civilized life again. Few horror films have had as deep an impact as Wes Craven’s 1977 The Hills Have Eyes. Now Craven produces a contemporary reinterpretation of his own cultclassic. Cutting-edge young filmmakers Alexandre Aja and Gregory Levasseur, the team behind recent horror hit Switchblade Romance, bring this chilling story of everintensifying dread into the 21st century. They refashion it with raw, gut-wrenching realism and a hard-hitting visual style to terrify a whole new generation of filmgoers. With Ted Levine (Silence of the Lambs), Kathleen Quinlan (The Twilight Zone, Vinessa Shaw (Eyes Wide Shut) and Dan Byrd (Mortuary).