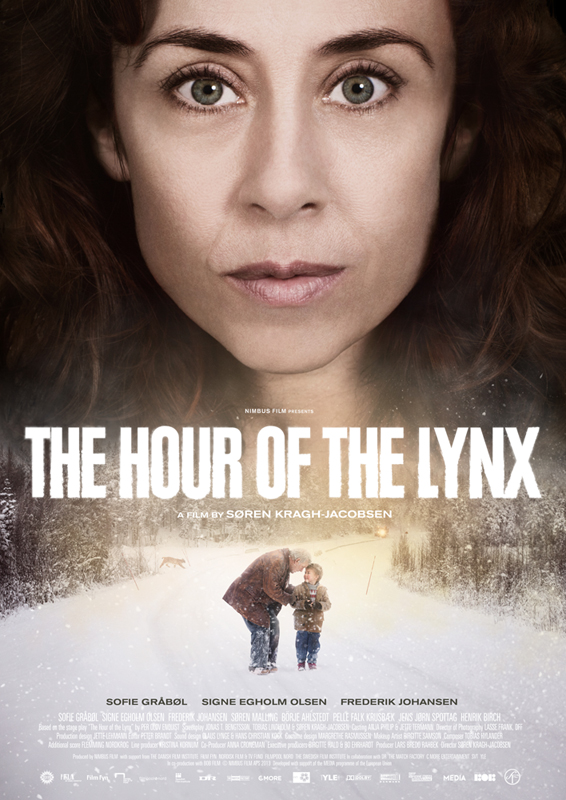 THE HOUR OF THE LYNX

A young man is admitted to an asylum after killing an elderly married couple. No one knows his motives and he refuses to reveal them. Lisbeth, a researcher, runs an experiment in the asylum. Disturbed, violent inmates are given pets as a means of re-humanising them. The disturbed young man is assigned a cat. At first, the experiment goes well. Soon, however, it gets very much out of hand. The cat disappears, a patient is stabbed and he tries to kill himself. Everyone seems to have lost their mind and Lisbeth’s experiment suddenly faces decommissioning. Lisbeth turns to the last person she had ever expected to approach; a female priest named Helen. To prevent another suicide attempt, the scientist and the priest must put aside past grievances as they try to uncover the truth about the young man. In a race against time, the two women embark on a shocking journey, deep into a troubled soul. What they find there will change them both forever. Since a decade Scandinavia has become a literary and audiovisual crime-Walhalla. So you should be pleased to find a Danish mystery thriller at this year’s BIFFF. Even more so because it’s director is one of the most successful Danish film makers of the moment; Soren Kragh-Jacobsen ( Mifune, Skagerrak, What No One Knows ). And especially because in front of the camera there’s Sofie “The Killing” Grabol trying to cast out inner demons. She’s assisted by Sine Egholm Olsen ( Anne Sophie Lindenkrone from Borgen! ) and Soren Malling ( Torben Friis from Borgen! ).