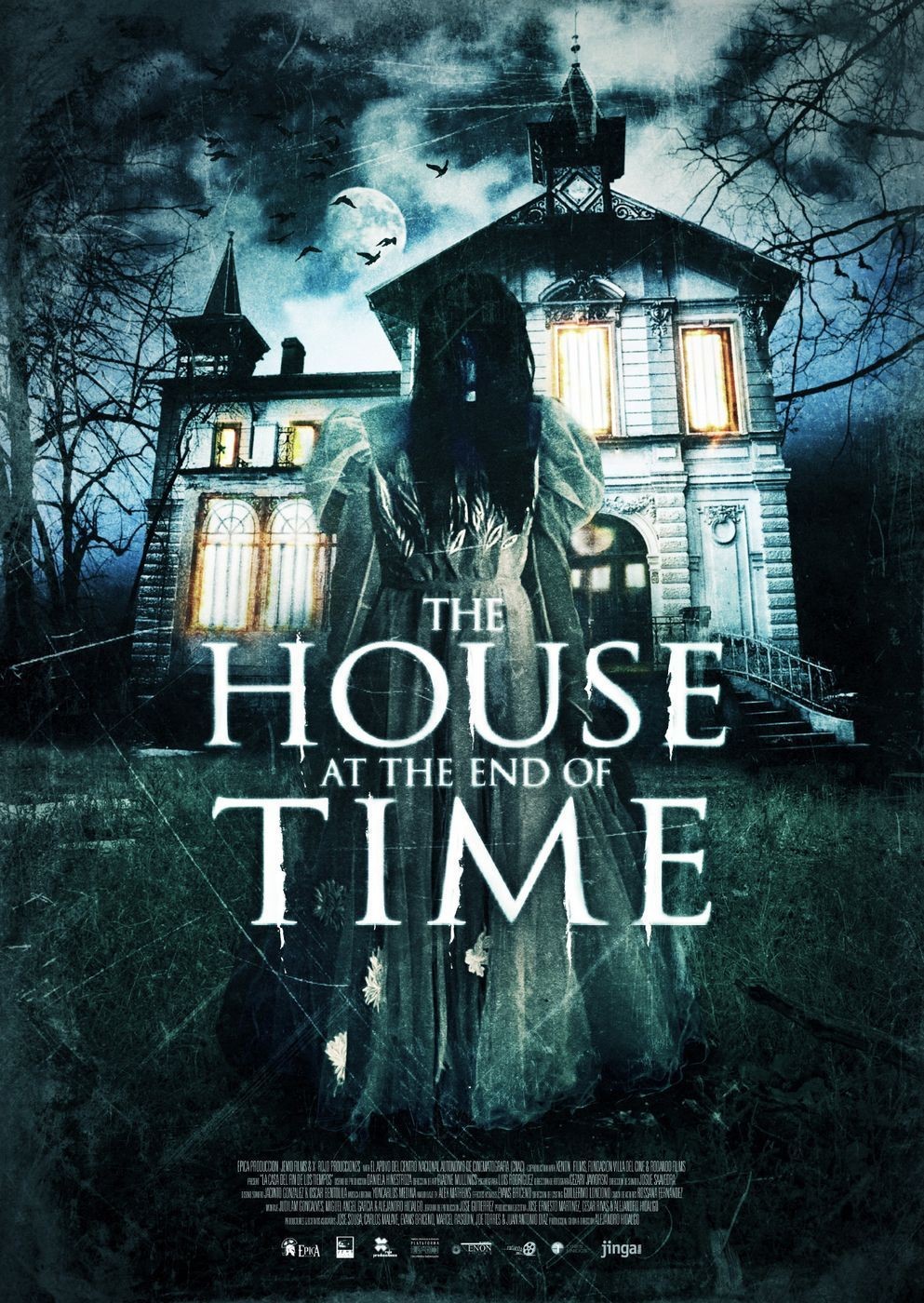 THE HOUSE AT THE END OF TIME

One day Dulce, a great performance by ex-Miss World Ruddy Rodriguez, is accused of killing her husband and children in their house. Thirty years later she gets released and immediately starts to investigate what really happened. Belief, fate and the notion of time get mixed up in a mysterious, intangible puzzle. You’ll be at the edge of our seats, watching each plot change with awe and fascination.

Halleluja! A new master of horror suspense has risen and he hails from Venezuela. Alejandro Hiodalgo’s The House At The End Of Time was a big hit in his native country and you’ll soon find out why. What’s in store for us is almost a transcendental experience. Hidalgo, inspired by the classic haunted house movies, shows a Lovecraftian virtuosity for psychedelic suspense. And by playing with time, he adds an extra exciting dimension. It won’t be long before Hollywood snatches up the remake rights!