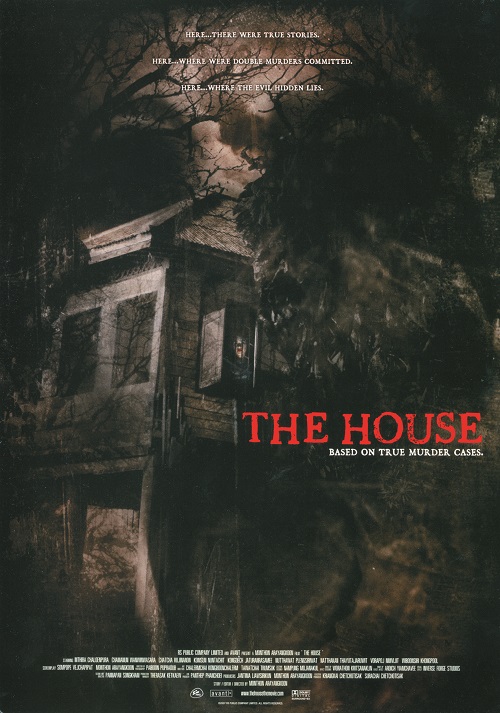 Chalinee, a young TV reporter, is making a documentary about a famous 6-years old murder case in which a doctor killed his wife. It was big news at the time, because the murderer was a well known professor working for a famous medical institute in Bangkok. As Chalinee researches the case, she discovers two other murders that share many similarities to the first one. 8 years before, a medical student killed his girlfriend in a fit of jealousy and sliced her body into small pieces. In another case that happened forty years before, a nurse was murdered by her own lover, a doctor. What made these men kill their loved ones ? Why were they all medical professionals and why was there so much passion and hatred in their relationships ? And the most disturbing question of all, why did all these murders take place in the same house ? The House by Monthon Arayangkoon, director of the Thai box-office smash The Victim, is a refreshing addition to the ghost movie genre. Apparently based on a true story, The House is crammed full of spectral appearances. It’s got many clever twists and turns, good cinematography, an effective soundtrack and lots of scary special effects. And let’s not forget lead actress Inthira Chaloenpura ( The Unborn, The Legend of King Naresuan ), who’s our guide in this chilling and thrilling ghost ride.