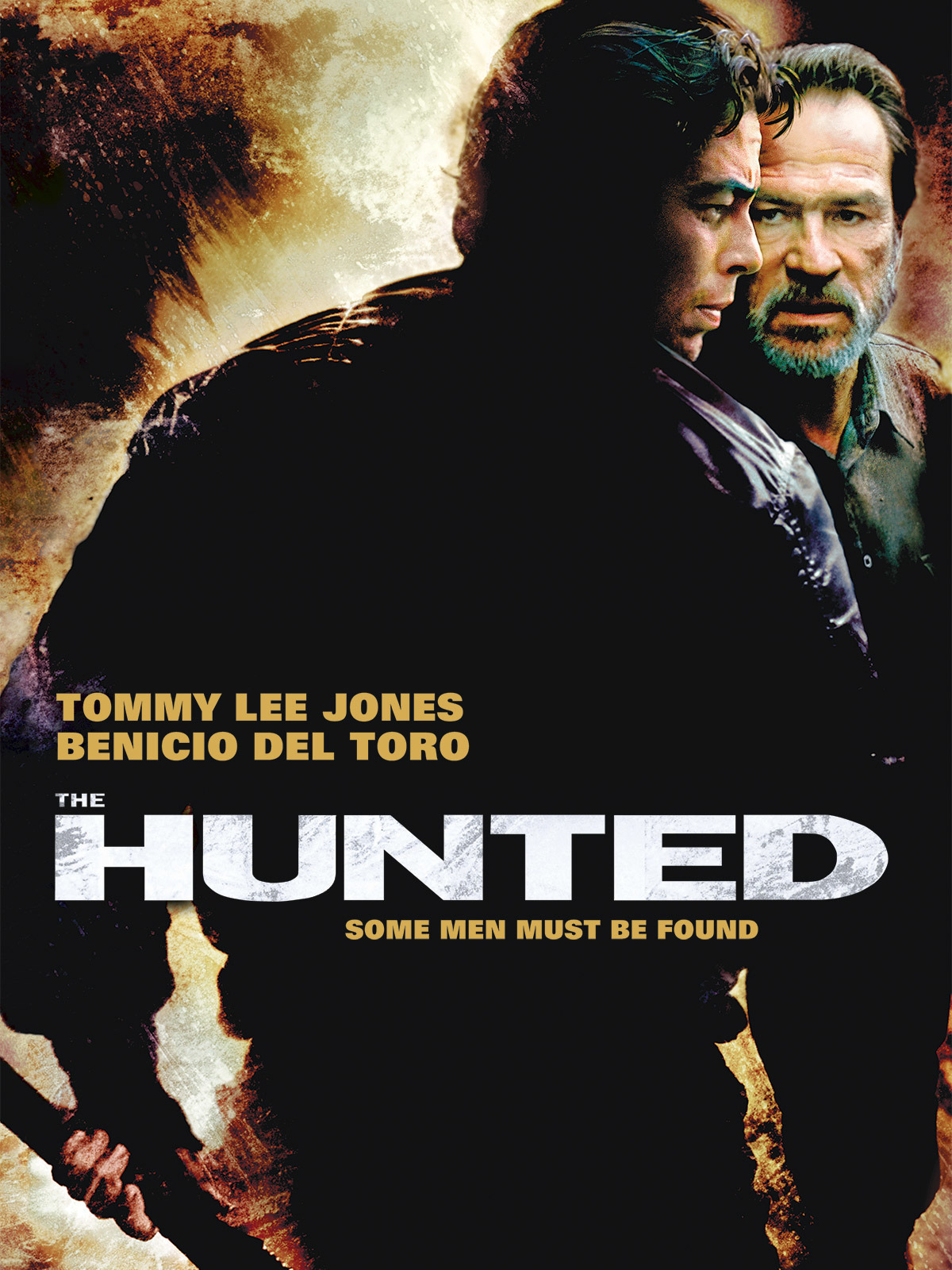 Deep-woods tracker L.T. Bonham can walk into a room and tell you who was there recently, man or woman, how tall, what weight, their emotional state and other amazing things. He has also trained the US special forces, teaching them how to survive and kill. Aaron Hallam used to be a member of Delta Force. After a mission that went wrong, he completely looses it and starts to kill and hunt humans for sport. The only man who is capable of finding him is Bonham, the very man who trained him. The tracker teams up with FBI agent Abby Durrell to hunt down Hallam. With precision and skill, the predator manages to remain one step ahead of his pursuers and escapes to the city, where the lethal game continues.

William Friedkin, the acclaimed director of The French Connection, The Exorcist and Rules of Engagement has joined the acting talents of Tommy Lee Jones (The Fugitive, Men in Black), Benicio Del Toro (Mimic, Traffic) and Connie Nielsen (Gladiator, Demonlover) for the suspense-thriller The Hunted. The moral ambiguity of who is the hunter and who is the hunted is played out to the limit in this action packed tale about the confrontation between two formidable opponents.