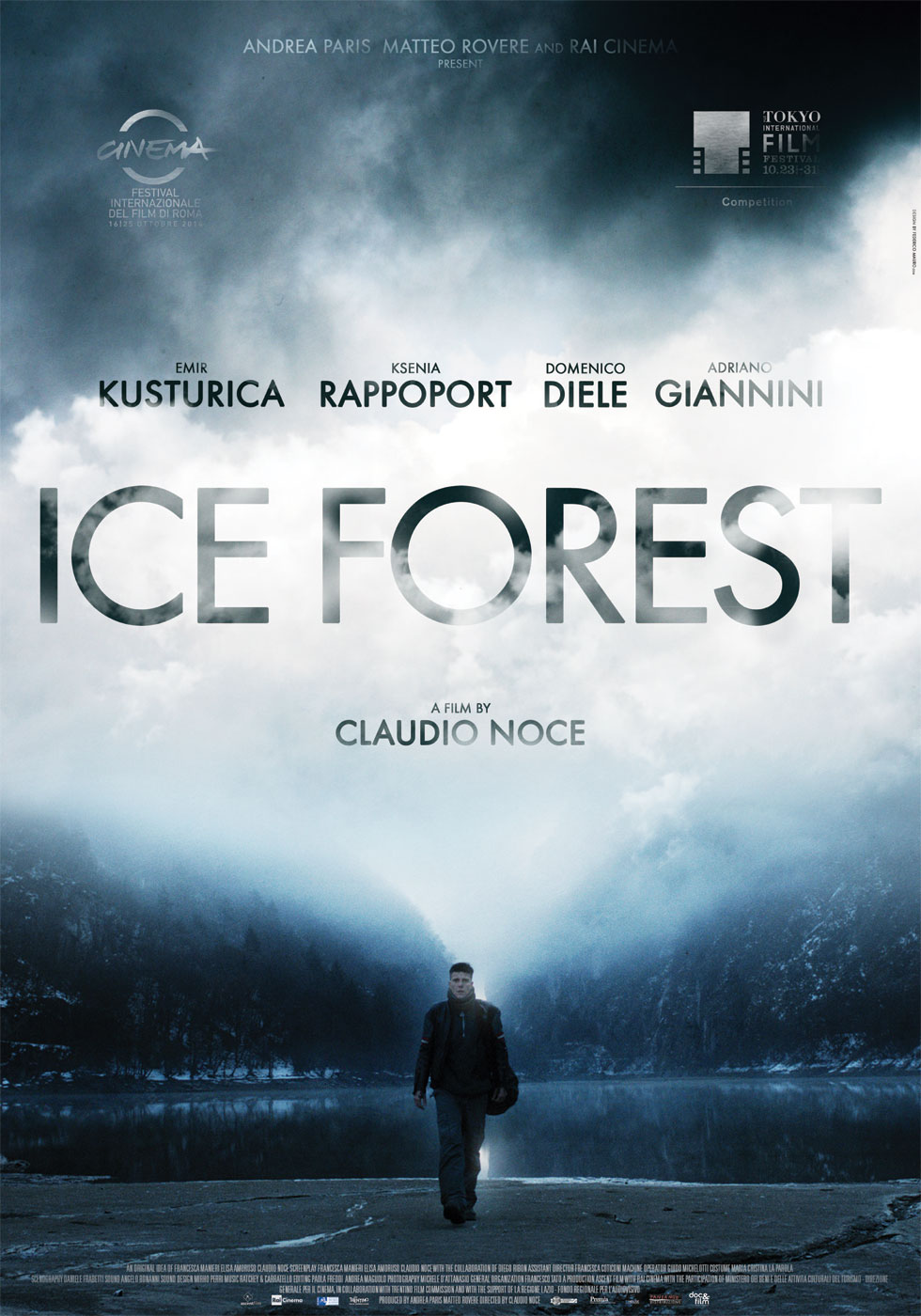 Lorenzo is an engineer, working on a hydro-electric power station high up in the Italian Alps, while dreaming of moving to sunnier climes. The small, snowy town in which he lives welcomes a new inhabitant, Pietro, an engineer who has arrived to work on the same power station. He’s an edgy young man, but he is also talented mechanic and keen to make a good impression on Lorenzo and Lorenzo’s older half-brother, Secondo. Also new in town is Lana, a Slovenian police officer, who has crossed the border, claiming to be following up a report of a bear attack, but actually investigating a darker and more sinister case.

The Ice Forest doesn’t only make you think of Fargo and Top of the Lake, its social and political themes with its references to the Yugoslavian civil war, remind you of Emir Kusturica’s films. And that’s no coincidence. Kusturica himself plays the part of Secondo, one of the key characters in this gripping thriller that will chill you to the bone, and not because of the icy mountain air!