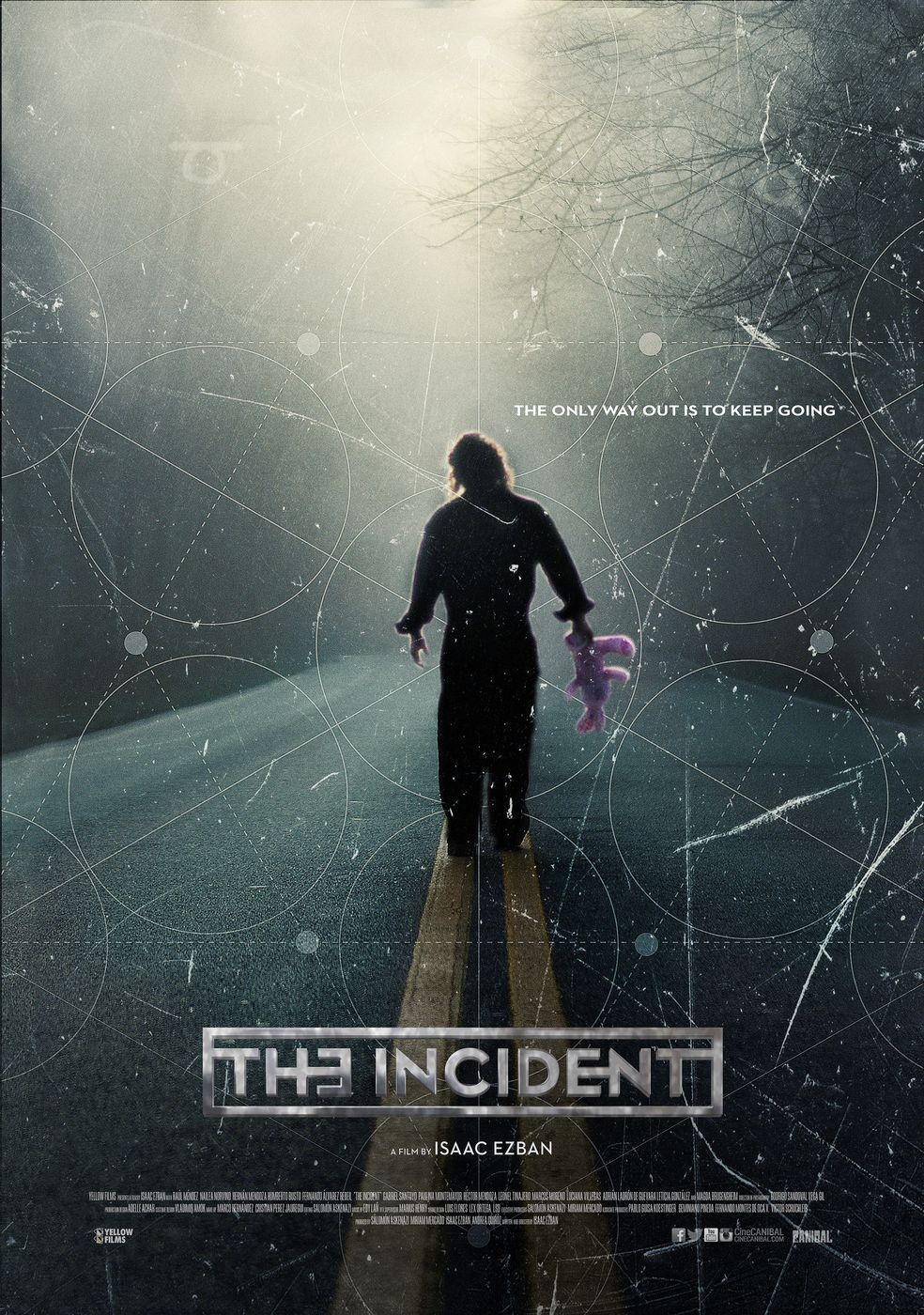 THE INCIDENT by Isaac Ezban

The incident in question is one of the spatial-temporal kind. Two smalltime crooks are being chased by a cop on a stairwell without end. Every day they wake up in the same place where the end is also the beginning. All material objects, beer, cigarettes, snacks… are regenerated at the same spot. Only their bodies are ravaged by time. The trio’s fate is shared by a family who cannot seem to escape from the country road on which they’re driving. Thirty years go by and they’ve given up all hope of escape. Then both groups hear the same explosion and a body turns up.

Ingmar Bergman once said about his legendary cult classic The Seventh Seal: ‘I wrote this film to conjure up my own fear of dying’. We think than Mexican director Isaac Ezban has also made The Incident to stave off his fear from death. Philip K. Dick’s universe is never far away, but Ezban also uses contemporary pop culture references, while the way he wraps up things at the end is both memorable and profound.