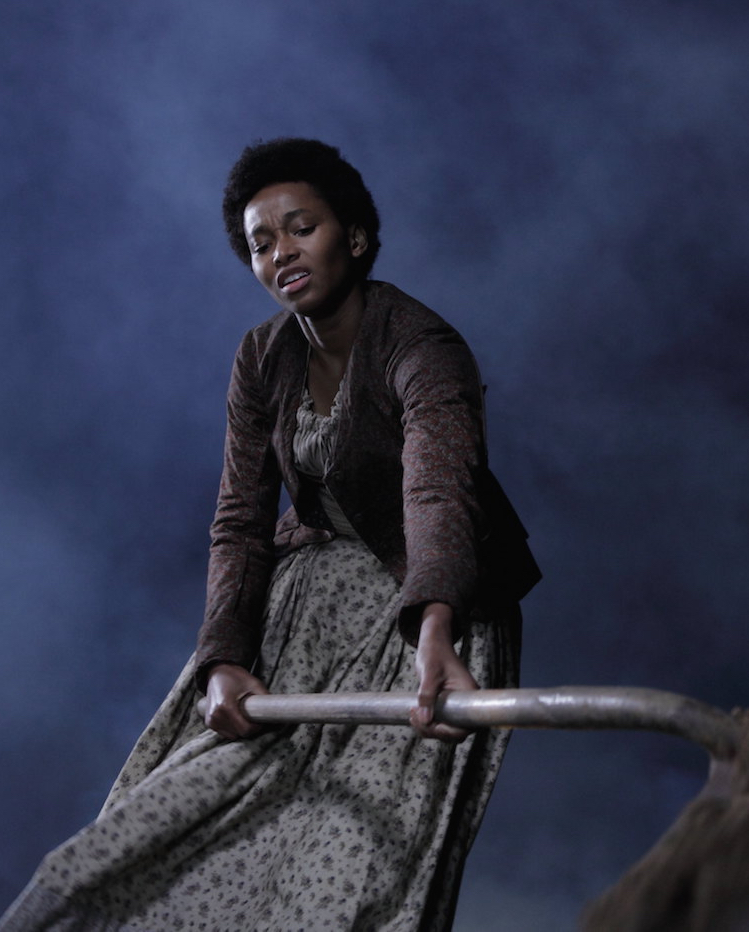 THE INNOCENTS by Mauricio Brunetti

19th century Argentina. After having had to leave the country fifteen years ago, prodigal son Rodrigo finally returns to the family farm in Mercedaria to introduce his wife Bianca to his parents. He’s not really looking forward to this family reunion. His youth was spent working with the slaves on the farm who were treated without mercy by his parents. His father regularly abused the female slaves, while his mother even burned one alive to save the family honor. It’s time for some ghostly revenge and this happens to coincide with Rodrigo’s return.

Director Mauricio Brunetti dug deep into Argentina’s past. We’re not talking about the military dictatorship, but about the early years of the still young nation, when civil war raged and slavery was a part of the economy. This gripping blend of historical drama and ghost story, makes you feel as if you’re watching a spooky version of 12 Years a Slave.