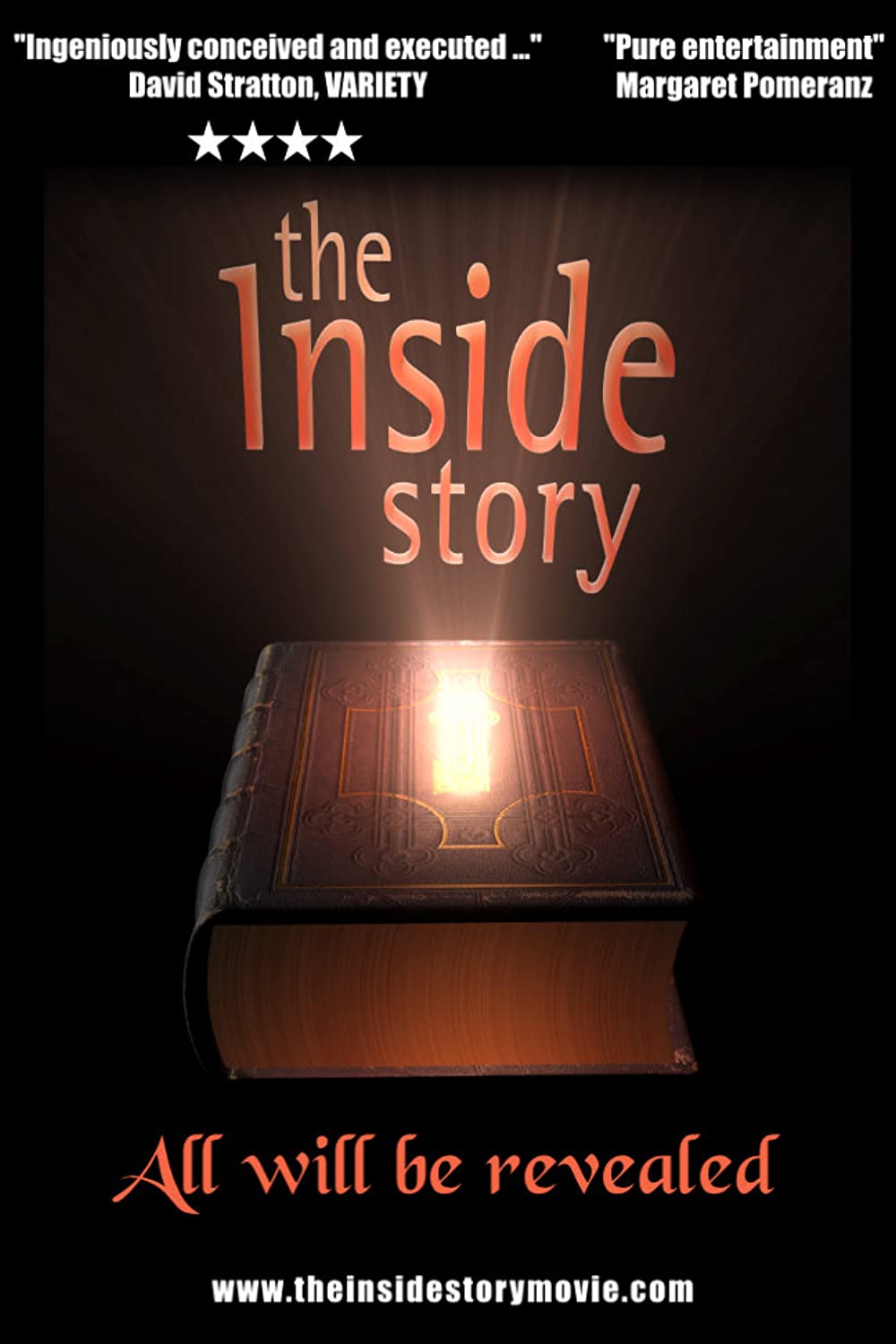 A young astrophysicist, Dean Olsen, discovers a mysterious book in the cellar of his uncle Edward’s old mansion, The book records the entire history of the universe, revealing to its readers anything they wish to know. Fearful of the book’s dark history, Edward warns Dean against delving into its secrets. But Dean is seduced by the book’s knowledge and reads from its ancient pages, unleashing a dark power locked away for generations. As the mysteries of the universe are laid bare before him, Dean must confront an ancient evil that threatens to destroy not only himself, but the very fabric of creation.

The Inside Story is the startling debut feature film from writer-director Robert Sutherland. The movie tells an imaginative, otherworldly story, with strange creatures, spectacular visuals and cosmic themes. Because of the juxtaposition with the familiar, the credibility of supernatural events is greatly enhanced. This makes the film a unique combination of intriguing mystery, dark supernatural thriller, contemporary romance and some pretty inventive fun, accompanied by fine performances from fresh new talents Kate Oliver and Andrew Curry and veteran actor Charles Tingwell (Breaker Morant, A Cry in the Dark, The Dish).