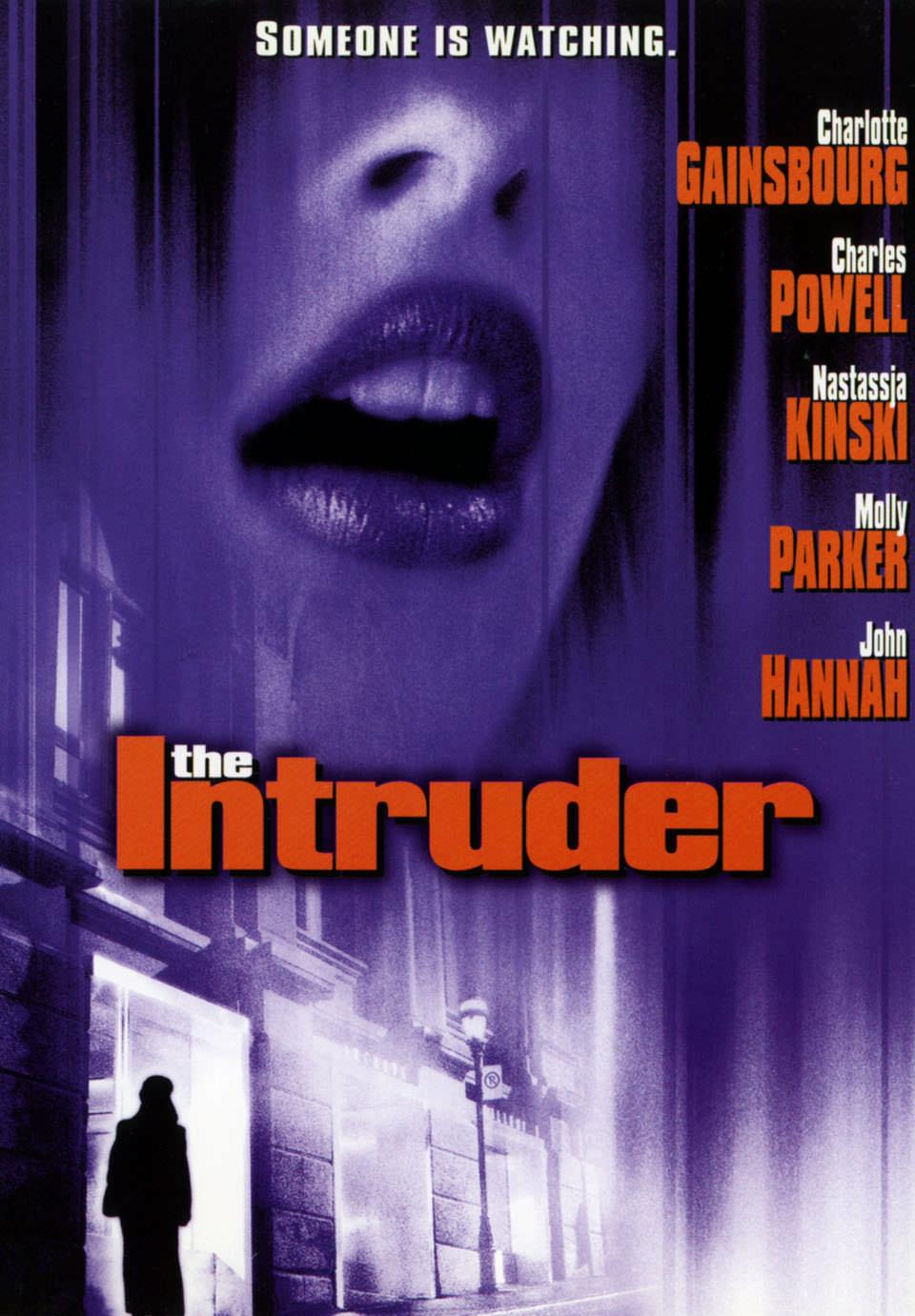 Soon after having met her, Nick marries Catherine. They move into the beautiful loft that Nick originally bought with Stella, his first wife, who was killed two years ago. Catherine soon starts to feel as if she’s intruding in someone else’s space. Her insecurity and paranoia increase when she begins to find mysterious lipstick stains on the mirror and another woman’s hair in her hairbrush. But when she is attacked by an unseen assailant, she starts to suspect everyone around her. Beatrice, a successful art dealer, had more than a passing interest in both Nick and his previous wife. Charlie, a brilliant mathematician, is Nick’s best friend. He explores the possibilities of co-existing time frames; past and present sharing the same space. Catherine, increasingly unsure of her own sanity, asks her closest friend, the depressed and eccentric Daisy, to keep her company. Then Catherine discovers Stella’s old diary. It immediately disappears, only to resurface with new entries… in Stella’s handwriting. The Intruder is an intriguing story of love, paranoia, murder & parallel time by internationally renowned photographer David Bailey. With lots of suspense and nicely stylised sequences, it makes optimal use of its talented cast. Charlotte Gainsbourg (The Cement Garden, Jane Eyre) is an engaging lead as Catherine. Charles Powell (Screamers, Eye of the Beholder) plays Nick. Molly Parker (The Five Senses) delivers a beautiful performance as Daisy. John Hannah (Four Weddings and a Funeral, The Mummy) is Charlie and Nastassja Kinski (Paris, Texas, One Night Stand) plays Beatrice.