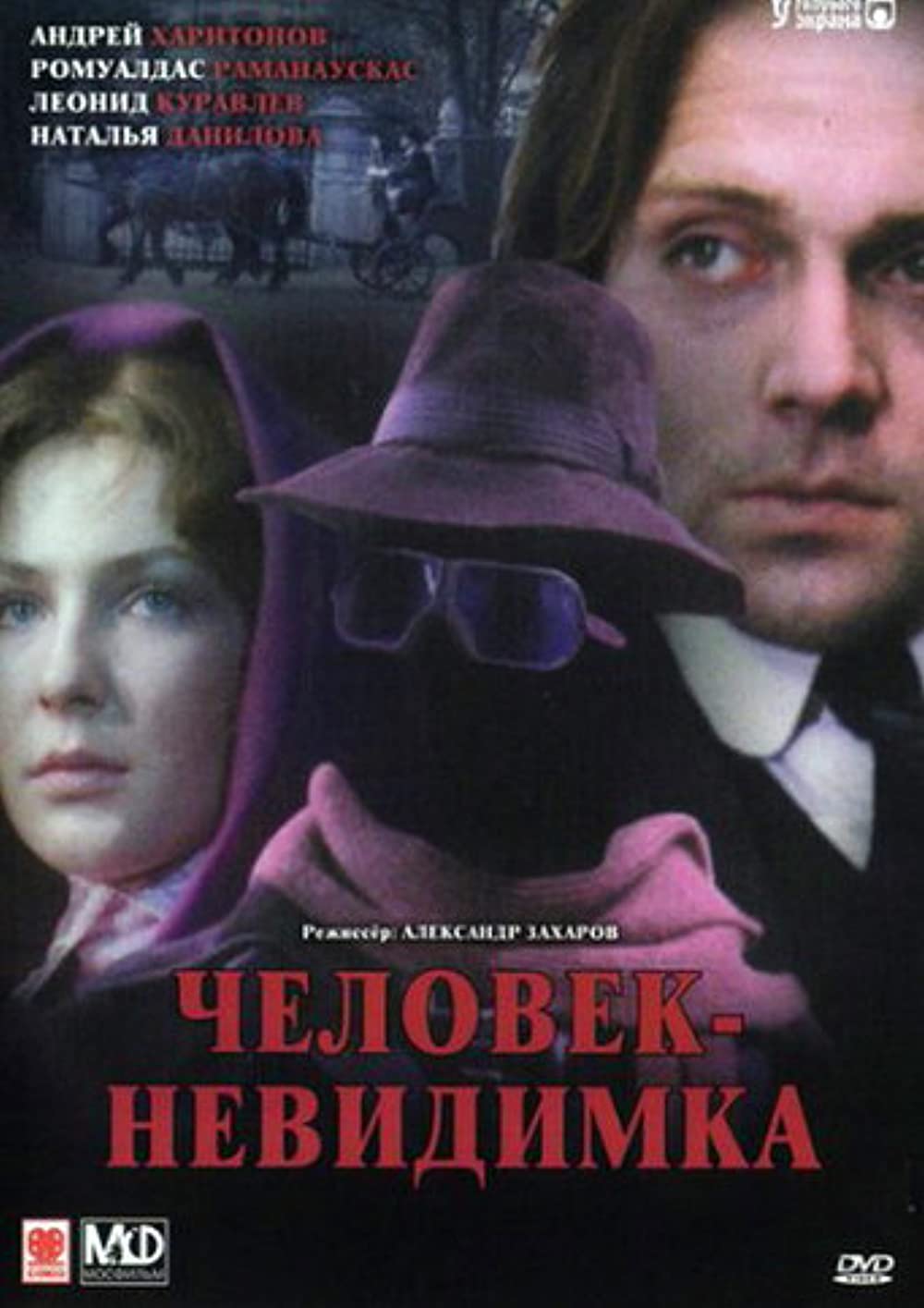 THE INVISIBLE MAN by Alexander Zakharov

Griffin, a physicist who has acquired the gift of invisibility, encounters the hostility of his peers. His colleague at university, named Kemp, betrays him and uses Griffins invention for lucrative and depraved purposes. Griffin must battle Kemp in an invisible final dual.
This Soviet production retells the ancient myth of Herbert George Wells which has been filmed countless times since James Whale (with Claude Rains as the invisible man). In a typically Slavic way, filmmaker Zakharov tries to show the loneliness of someone who is uniquely endowed and therefore hated and envied by his fellow man. This new film version breathes the English tradition both in style and setting.