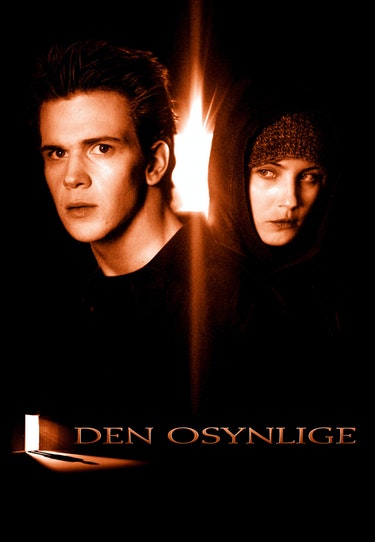 Nicklas attends the final year of secondary school in a small Swedish town. His prospects look good, with excellent marks and a protective mother who has already got her eye on a place at a top university and a job with an investment bank. Nicklas himself has other plans. He writes poetry and wants to join a creative writing programme in London. Only his best friend knows about it and he puts all the blame on Nicklas when he is accused by a criminal youth gang of grassing about a robbery. The gang, headed by the aggressive Anneli, takes revenge and beats Nicklas up badly. Next day he is ignored by everybody. Caught between life and death, Nicklas has become invisible.

Swedish directors Joel Bergvall and Simon Sandquist, whose short film Victor was nominated for an Academy Award in 1999, have created for their first fiction feature a provocative, resonant film about teenage bullying and the emotional as well as physical violence to which it can often lead. The Invisible is situated between teen movie and mystery thriller and contains many surprising turns and twists. As an added bonus, it has fine performances from newcomers Gustaf Skarsgård (son of Stellan) and Tuva Novotny (Sleepwalker, Jalla! Jalla!).