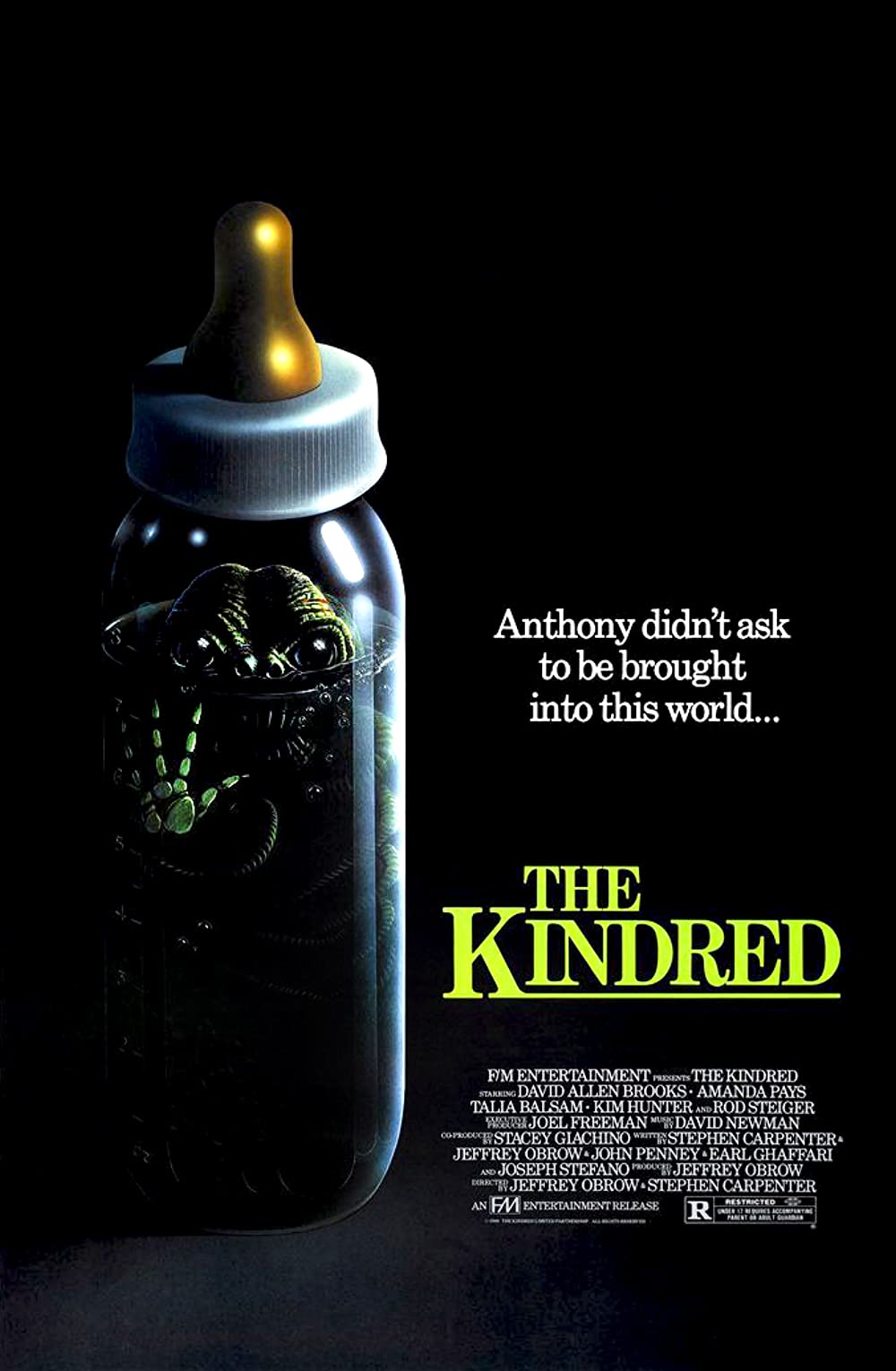 John’s mother is really, really not okay: after being the victim of a car crash, she only wakes up from her coma to mumble a seemingly incredible confession: he might indeed have a brother named Anthony!
Only child for almost 35 years, John is confused. But when his mother asks him in a roundabout way that he promises to destroy that brother, he is on the verge of distress! The thing is, his mother was an honorable biologist who won the American Nobel Prize of genetics alongside another Doctor, Dr. Philip Lloyd… in whom confused John will confide, even though Dr. Lloyd and his mother had not been getting along for a while. John will slowly understand the crazy dream that both scientists have never stopped following, the reasons of their argument, and slip into the nightmare…
“Horror really is put at the center in ‘The Kindred’, one of the best independent works of the season. Directed by Jeffre Obrow and Stephen Carpenter (‘The Power’), this film has all of the qualities that thrill-seeking fans are looking for: an innovative theme, un-growing suspense, a steady rhythm, a careful staging and special effects as effective as wild from Michael McCraken (‘The Twilight Zone’, ‘Poltergeist’, ‘Silver Bullet’).”
The independent production industry had not offered such an amazing surprise since the terrifying “House” (Ecran Fantastique)
With Rod Steiger (“The Amityville Horror”, “Fist”, “Duck, You Sucker!”) starring as an evil surgeon and Amande Pays (“The Cold Room”, screened during the 4th edition of the festival).