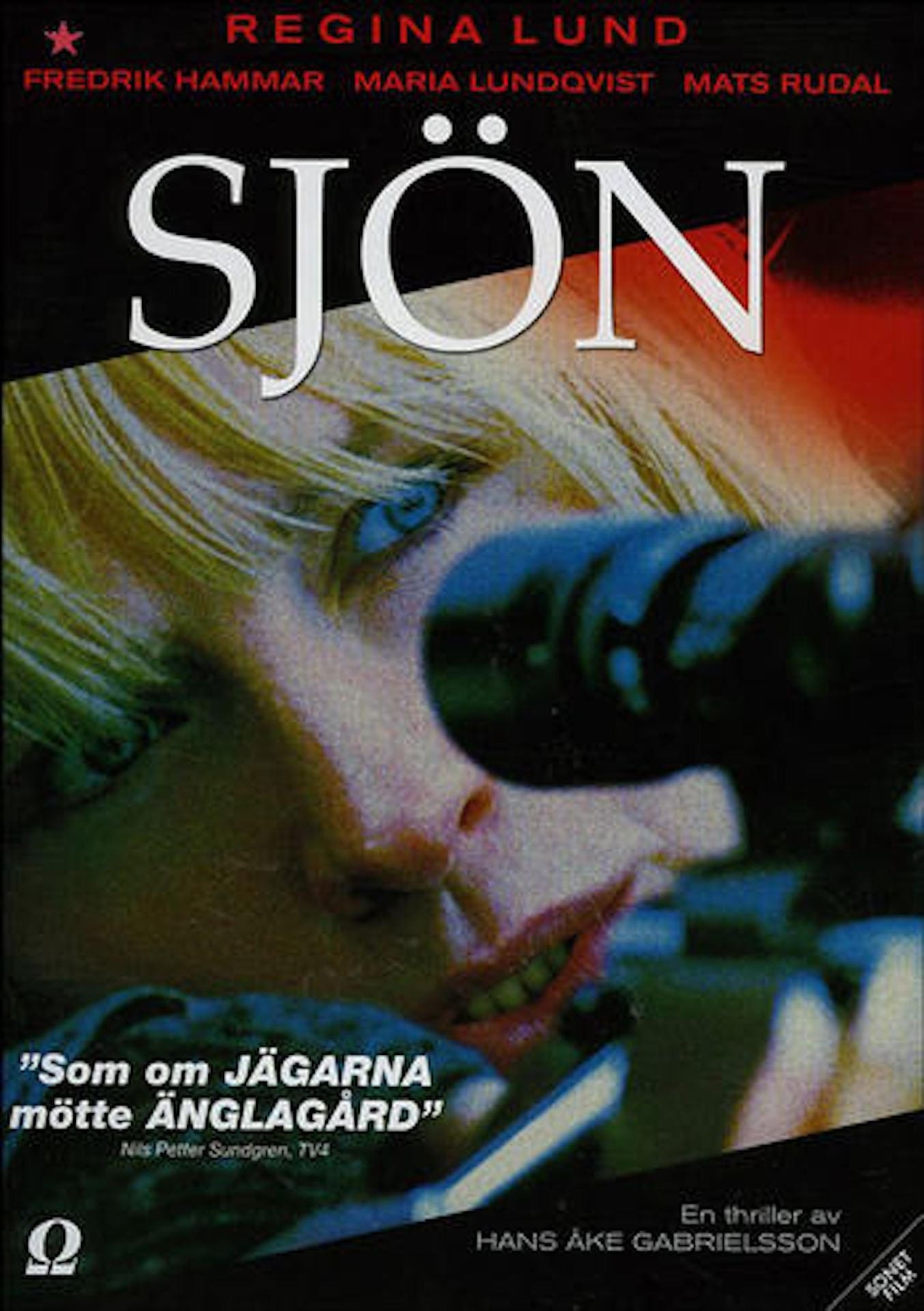 A small remote village in Sweden. Lisa comes back from London to sell a house left by her father. He mysteriously disappeared in the forest during the winter and is presumed dead in an accident. Lisa suspects there is more to the story, as her father was disliked in the village. She has a feeling something awful has happened in the old hunting lodge by the lake and is convinced that her answers can be found there. When Lisa starts her search for the truth, painful facts about her father, herself and the village are revealed. The Lake is a suspense thriller that exploits the theme of the closed community with secrets to guard and the outsider who want to bring them to the light. Director Hans Ake Gabrielsson has a background as an animator and has also worked with documentaries and directing theatre before his debut as a film director in 1979. Since then he has written scripts and directed films and television programs. With Regina Lund (High Seas, Harry and Sonja, Hitchiker), Jonas Falk (Truth or Dare, Breaking Out) and Fredrik Hammar (Big Man – Little Man, Sleepwalker). The script was written by genre-specialist Hans Iveberg (In The Name of the Law, Private War, The Democratic Terrorist).