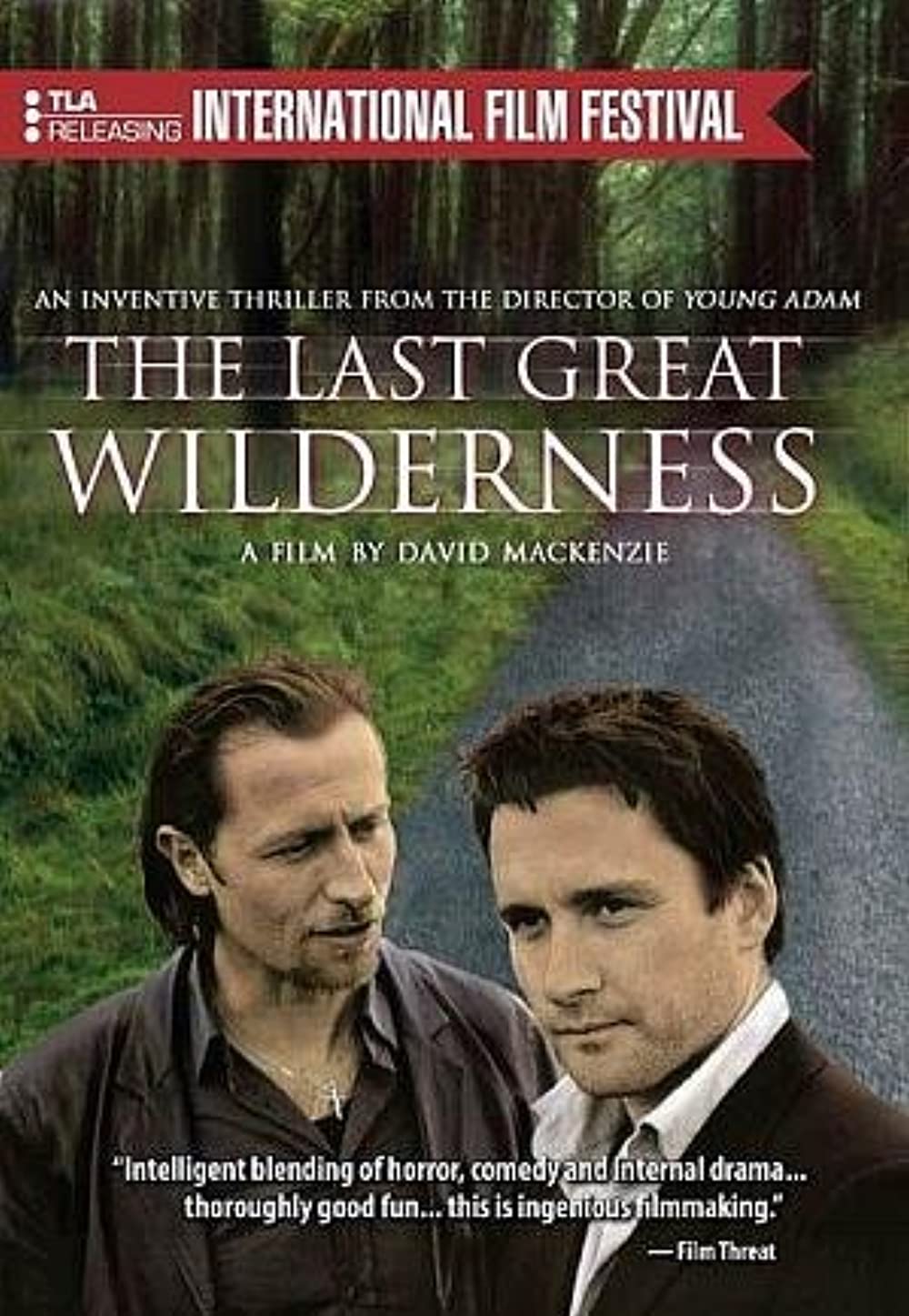 Charlie is on a stupid mission of revenge against the pop star who ran off with his wife. Vincent is on the run from revenge, trying to get out of the country to escape a contract castration by the man who caught him in bed with his wife. Along the road, these two lost souls meet each other and get lost themselves. They stumble upon a wilderness retreat where an unlikely group of social pariahs are hiding from the outside world. But there’s more going on there that meets the eye. The emotions, the fears and the horrors of these individuals come pouring out and Charlie and Vincent find themselves in the midst of hilarious and terrifying mayhem.

The Last Great Wilderness is a bizarre comedy thriller, which explores revenge and recovery, love and loss and the journey into our own private wilderness. This dark and provocative road trip into the heart of the Scottish Highlands, half menace and half humor, half Psycho and half Rocky Horror Picture Show, is a terrific directorial debut by David McKenzie. The movie stars the director’s brother and co-screenwriter Alastair McKenzie (Tv’s Monarch of the Glen) as Charlie and Jonny Phillips as Vincent (The Quarry, Beautiful People).